“Rap on Trial greatly increases the risk that the jury will not evaluate the evidence properly, because while rap lyrics and videos can depict graphic criminal activity and violence, they often have little to no probative value: they are art, and frequently fictional.”
Prof. Jack Lerner and Prof. Charis Kubrin, University of California, Irvine

“We must learn from the playbook of US lawyers, scholars, activists, and rap practitioners, who have, in a comparable context to the UK, been challenging the hyper-criminalisation of young Black people via their expressive culture.”
Prof. Eithne Quinn, The University of Manchester

The overcriminalisation of rap and rappers, though by no means universal, is international in scope. So is the push back against it.

Since its outset, the Prosecuting Rap project has been partnering with US scholars engaged in comparable work under the title Rap on Trial.

US partners of the Prosecuting Rap project 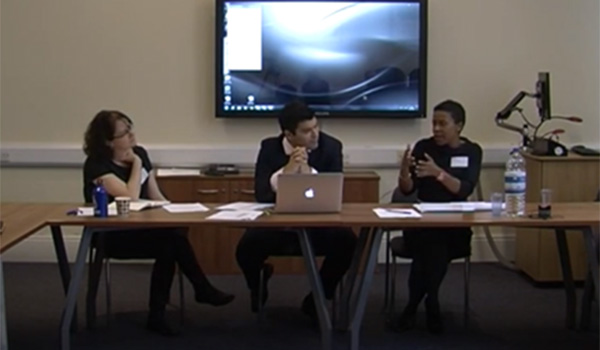 Talks by Khalid Missouri (LLM Solicitors, London) and Prof. Andrea Dennis (Law, Georgia) at The University of Manchester in 2015. 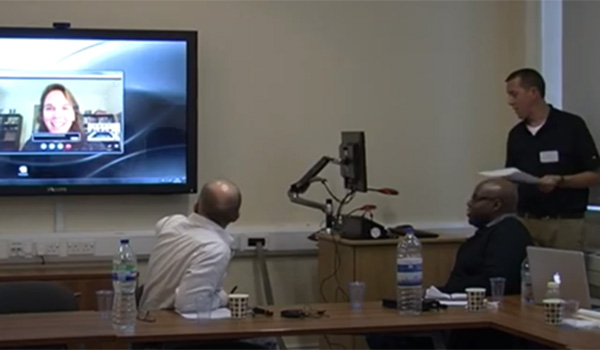 Professors Charis Kubrin (on screen) and Erik Nielson at The University of Manchester in 2015. 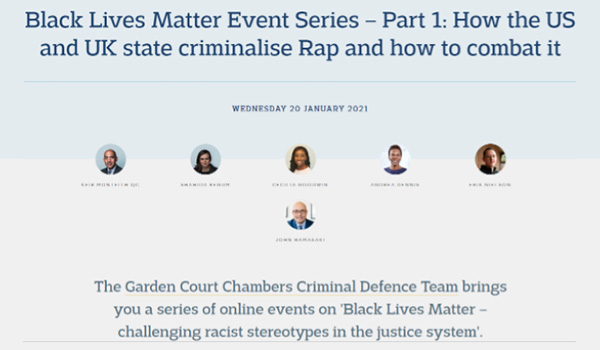 More recently, they have joined Prosecuting Rap UK panels, including at Garden Court Chambers in London in 2021.

Selected links to US Rap on Trial research, media coverage and legal advice

'Rap on Trial: Race, Lyrics and Guilt in America' book 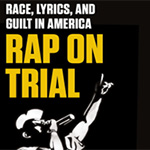 The award-winning 2019 Rap on Trial: Race, Lyrics and Guilt in America by Erik Nielson and Andrea Dennis. It served as the basis of a documentary film The Racist Roots Of Rap On Trial | Louder Than A Riot (2020)

'Rap on Trial : A Legal Guide for Attorneys' 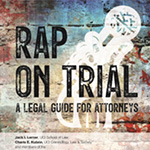 The comprehensive 2021 guide for US lawyers on the use of rap evidence, by Profs Jack Lerner and Charis Kubrin. Very relevant for the UK context too. 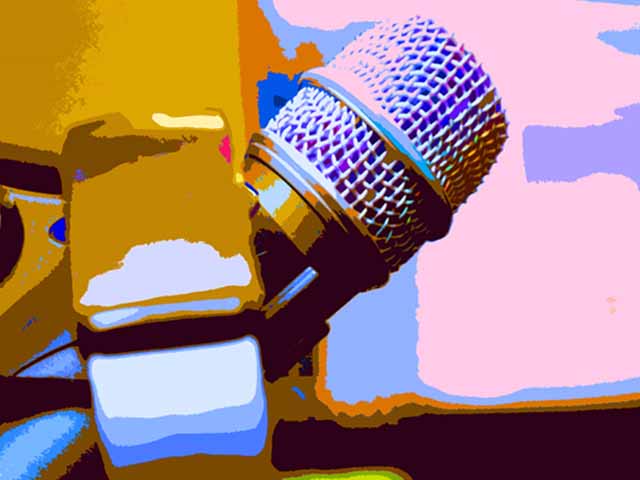 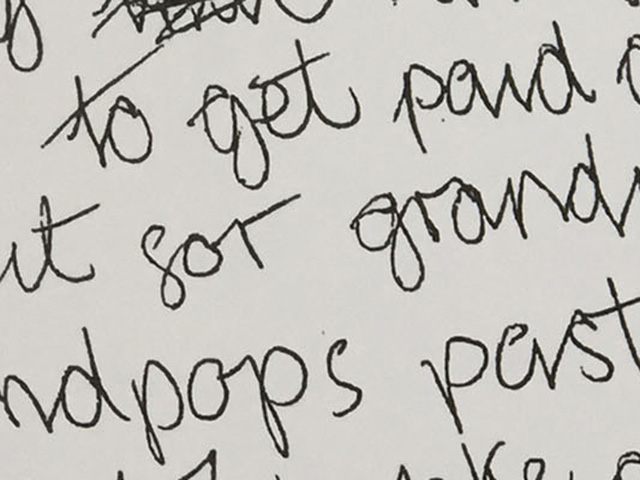 
Explore scholarship, reports and Prosecuting Rap past events on the criminalisation of rap and young people