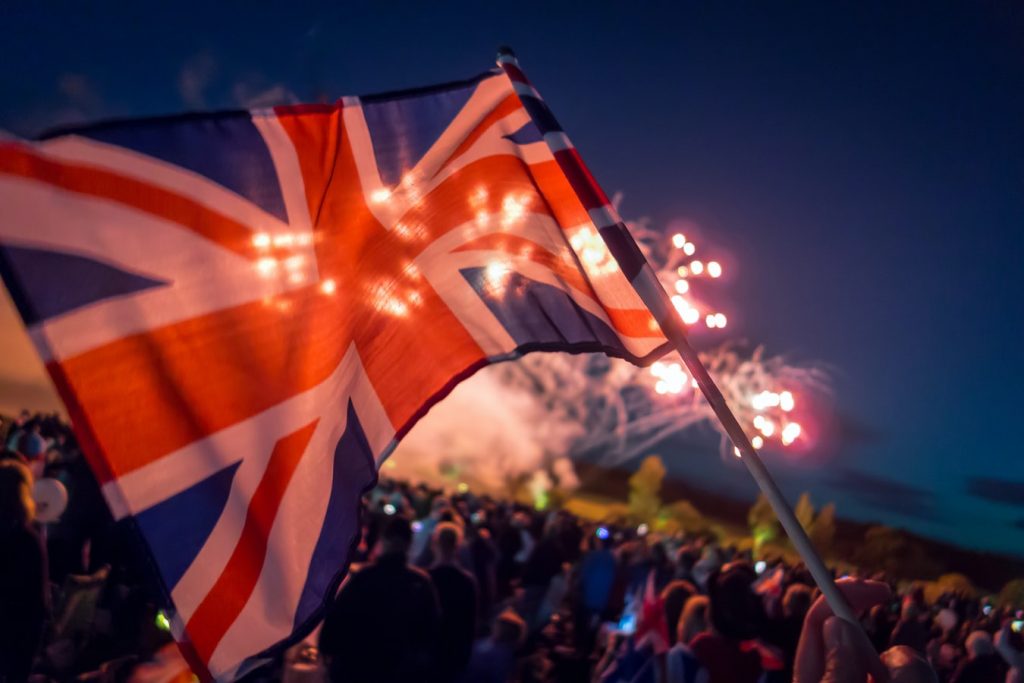 Did the Syrian Revolution cause Brexit? A look into the xenophobia behind the vote

The Brexit uncertainty and its seemingly endless deadlock negotiations faded into the background this year in light of the coronavirus pandemic. It came to my attention again recently when I was sat with my Syrian friend one evening who explained that Brexit would not have happened in the first place if it were not for the European migrant crisis that began in 2015. Just one year before the vote over one million asylum seekers and migrants entered Europe, the greatest number fleeing the Syrian Civil War. This event has been called ‘the largest humanitarian and migratory crisis in Europe after the Second World War’ (Modebadze 2019).

Any pre-existing Euroscepticism and genuine concerns about migration and national security were exacerbated by the refugee crisis, creating an image of the EU unable to control the situation (Outhwaite 2018). This Business Insider article titled ‘the refugee crisis is killing Britain’s chances of staying in the EU’ was written in 2015 before the referendum even had a set date. It included a poll, its results stating that ‘of those who wanted to stay, 22% said they might change their minds if the migrant and refugee crisis deepened’.
People voted to withdraw from the EU for various economic and political reasons and to have more legal independence, however immigration was the focal point of the leave campaign. The acknowledgement of immigration as a significant issue facing the UK rose to the highest recorded level in August 2015 at the time of the refugee crisis, shown by the Economist/Ipsos MORI Issues Index (Duffy et al., 2015, Dempster and Hargrave 2017).

The way in which the European Union dealt with the refugee crisis was met with a great deal of criticism and discontent. Germany played a key role, notably accepting over one million asylum seekers. Each member state had differing views on how to respond, opposing each other and the instructions given from the Union itself. The European Commission introduced a directive to alleviate the pressures from the worst affected countries, 15600 refugees from Italy, 50400 from Greece and 54000 from Hungary were to be relocated to other member countries in the Union. The government in the UK under David Cameron expressed that they wanted to control the numbers they were admitting and not be dictated by the EU, insisting that ‘Britain would not be involved in any EU-wide refugee quota system or help with refugees already in Europe’ because it would ‘undermine UK borders’. Instead the government opted out of the commission’s proposal and introduced their own resettlement scheme, accepting up to 20,000 Syrian refugees in five years.

“The EU has failed us all” was written on a highly controversial poster showing a large queue of migrants. This was used by the UK Independence party (UKIP). Their leader at the time Nigel Farage claimed these migrants would be given EU passports ‘within a few years’ (Quinn 2016). These types of headline slogans from the leave campaign to “take back control of borders and immigration” and not be “overruled by EU judges” gained traction and contributed to a rise of hostile attitudes towards migrants.

A group of academics at Goldsmiths, University of London, carried out a study in November 2017 that found “supporting evidence that xenophobia was a strong predictive factor in June 2016’s successful Leave vote” (Allchorn and Feldman 2017). Being an EU immigrant myself in the UK I personally noticed an unpleasant increase of intolerance towards migrants during this time, one example being when my godmother, speaking French with her nephew, was approached by a man who demanded to know what language she was speaking and whether she was Polish.

No other countries within the European Union, some accepting twice the number of migrant applications, decided to leave, although there were mentions of it. So, did the migrant crisis in 2015 cause the vote to take place? The answer to that would be no, as David Cameron made a speech in 2013 announcing his plans for a referendum. However, did the Syrian revolution have an impact on the results of the vote? Whilst the migrant crisis may have contributed to tipping the voting scales it is rare for a single event to be the sole driving force in history. I do think the refugee crisis had an impact, but I propose that British Euroscepticism, xenophobia, and the want to “take control of borders” runs a lot deeper than this single event.

Allchorn, William and Feldman, Matthew (2017). Xenophobia and Radicalism in the UK.

Modebadze, Valeri (2019). The refugee crisis, Brexit and the rise of populism: major obstacles to the European integration process. Journal of Liberty and International Affairs, 5(1), 86-95.

Is the genie out of the bottle?
Is it all black and white? Radicalisation and terrorism in the modern day
Migration: Impact of COVID-19 on refugees