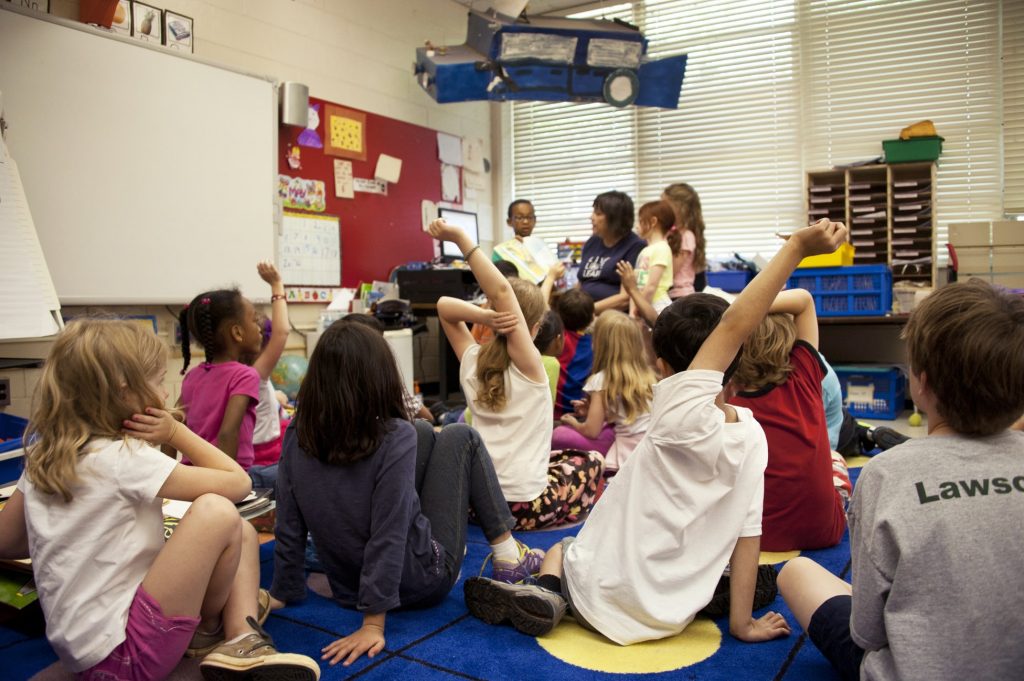 Poverty affects more than one in four children in the UK today. If a global pandemic was not enough, the government has refused to extend free school meal vouchers in England over the half term holiday, forcing millions of children to go hungry.

Many people fail to realise the extent of inequality, not just on a global scale, but also much closer to home. Inequality within Britain is on the rise. The unequal distribution of income saw the richest 20% of the UK population get 42% of all disposable income in 2018/19, whilst the poorest 20% only received 7%. 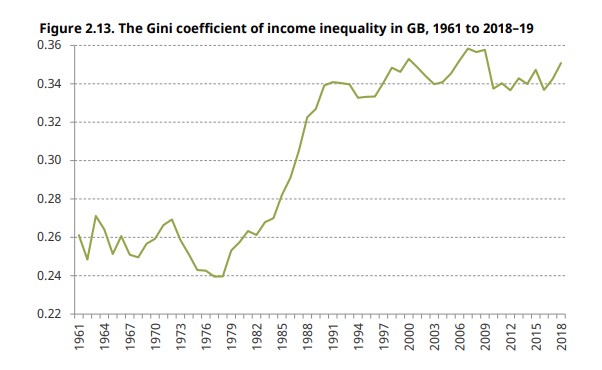 Institute for Fiscal Studies: Living Standards, Poverty and Inequality in the UK, 2020

This stark contrast leaves the poorest members of society struggling, pushing many below the poverty line. Approximately 14 million people in the UK live in poverty, 5 million of which being children.

Child poverty means parents cannot afford the basics of food, clothing or shelter. Hence, many children are at a disadvantage in society and are living a lower quality life. This links heavily to many social problems, such as child obesity and lower educational performance. As parents in poverty cannot afford pricier healthy foods, they are forced to opt for unhealthy alternatives to feed their children, which helps explain why children from low income families are more than twice as likely to be obese than those in high income families.

Similarly, many parents are unable to afford to feed their children enough, causing many to go hungry. This created concerns as many malnourished kids were unable to concentrate in school, contributing to the high levels of educational underachievement in deprived areas. Sociologists Wilson and Pickett note state that is a country wants higher levels of educational achievement among school children- they much address underlying inequalities (Wilkinson, R. and Pickett, K.)

To tackle this, free school meals were introduced in 2013 in efforts to reduce child hunger. Almost 1.3 million children are currently eligible for free school meals. However, due to Covid-19 unemployment has rocketed along with food insecurity as many more parents are having difficulty feeding their kids. This has contributed to the 107% increase in children receiving emergency food this year. A campaign led by footballer Marcus Rushford initially saw the government provide a £15 a week-meal voucher to eligible children over the summer. Now more than ever, children need food support, yet the government has turned down proposals to extend free school meals into half term, causing public outrage.

It has sparked a huge response throughout the nation with communities uniting to feed hungry children. Many cafes, restaurants and locals across the country have taken on this responsibility and pledged to provide free food for children.

Food banks are experiencing record demand during the COVID-19 crisis. The number of children’s food parcels distributed by the Trussell Trust in the last weeks of march were more than double compared with the same period last year.

However, the reliance on food banks is unsustainable in the long run. Hence, calls for new income support measures for low income families to provide long term support, such as an increase in benefits for families with children. As COVID-19 has greatly impacted normality, surely the rational response is to adapt support for families that have fallen into this hardship?

Nonetheless, the government are under huge pressures to improve support for children and families in poverty, as they are the hardest hit during this pandemic. As inequality is on of the main causes of poverty, it may be time to tackle the root of these issues by re-evaluating social policy and the distribution of income within the UK.