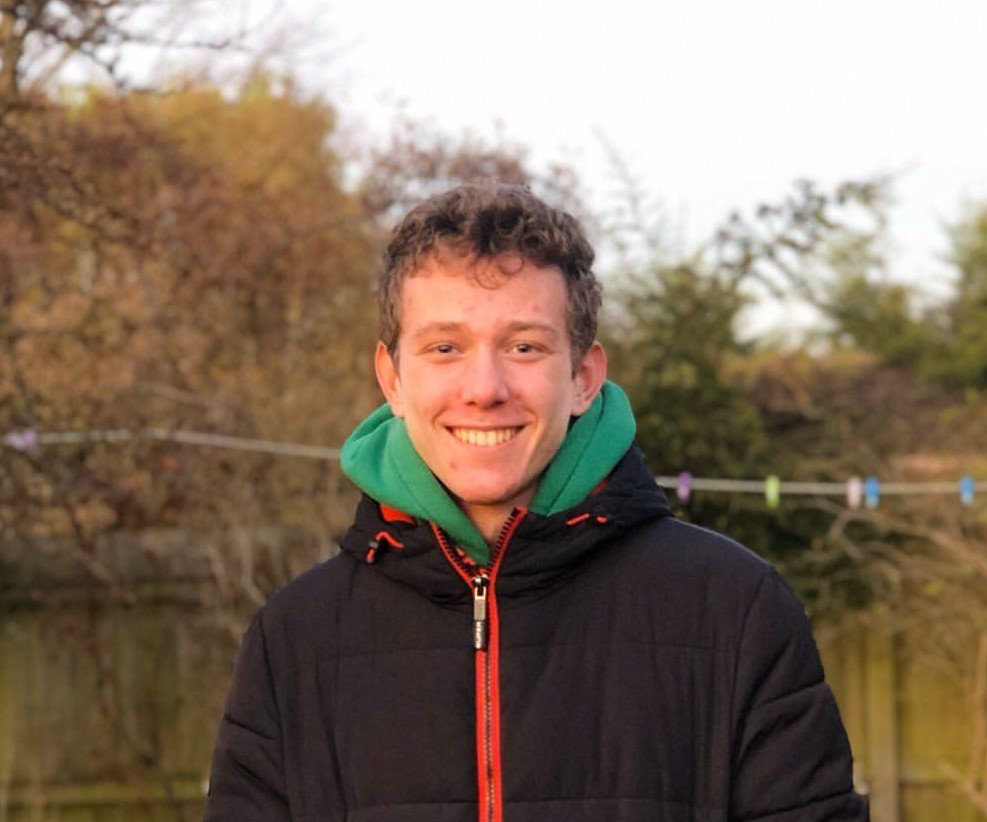 The first year BA History curriculum at the University of Manchester offers a wide range of different module options, giving you a varied choice for what you can study. The University offers you 31 different module choices for first year, with this number increasing year-on-year. You also study the compulsory ‘History in Practice’ module, which is designed to get you up to speed and familiar with degree-level historical writing and analysis. As a student, you choose 5 modules to study throughout the year, although don’t worry if you can’t make space for a module in first year that you wanted to study as a large number of modules are carried over across to second year! 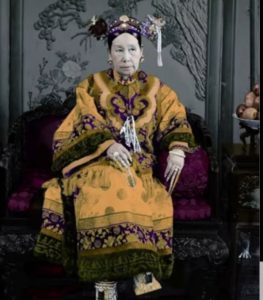 Alongside this, I have found the courses themselves to be really diverse and interesting, offering me the chance to study periods and places that I have never had the opportunity to before. An example of this was the ‘Opium Wars to the Olympic Games’ course which followed China from the Qing dynasty in the 1800s through to the present day under CCP rule. The course covered all ground, from politics to social issues and from mass-protests in the late 1970s to the blossoming modern movie scene. It was also a course about which I had no prior knowledge or preconceptions, meaning it was really fun to get my teeth into and really develop an understanding. It also shows that there’s no need to worry if you know nothing about a topic when choosing it as a module: all courses are taught with the expectation that you are a beginner in the field.

For first year especially, the University aims to broaden your historical perspectives, and therefore encourages you to choose modules from different time periods. This was beneficial to me as a student as it forced me to leave my comfort zone of modern history and look at other periods, which helped to broaden my historical horizons. This is implemented through a series of compatibility requirements during the module selection process, although the system was easy to use and all the information will be on the University website.

Furthermore, the University offers you the chance to study something not included in the standard History curriculum. This comes in the form of two ‘free-choice’ modules that you are allowed to pick as part of your 5 overall choices for the year. These module choices can include subjects such as Russian studies, Politics, Classics and many more: simply check the University website to see what is compatible. This is another benefit of studying in Manchester, as the free-choice module allows you to have more freedom over what you want to study, as 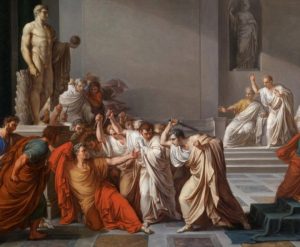 well as maybe choose something more left-field. An example of this course for me was my Roman ‘Republic to Empire’ module, which followed the Roman state from its formation through to the assassination of Caesar and the installation of the first emperor. It was such as interesting course which really changed my perception on the Romans. In fact, I enjoyed it so much that I am taking the direct sequel, known as ‘Rome’s Golden Age’, this year!

Overall, the University of Manchester offers a massive range of options for you to study as you work through your degree, and also puts you in the driving seat when deciding what to study. The modules are in-depth and fascinating, and there is always the option to try something totally new and maybe find a hidden gem.