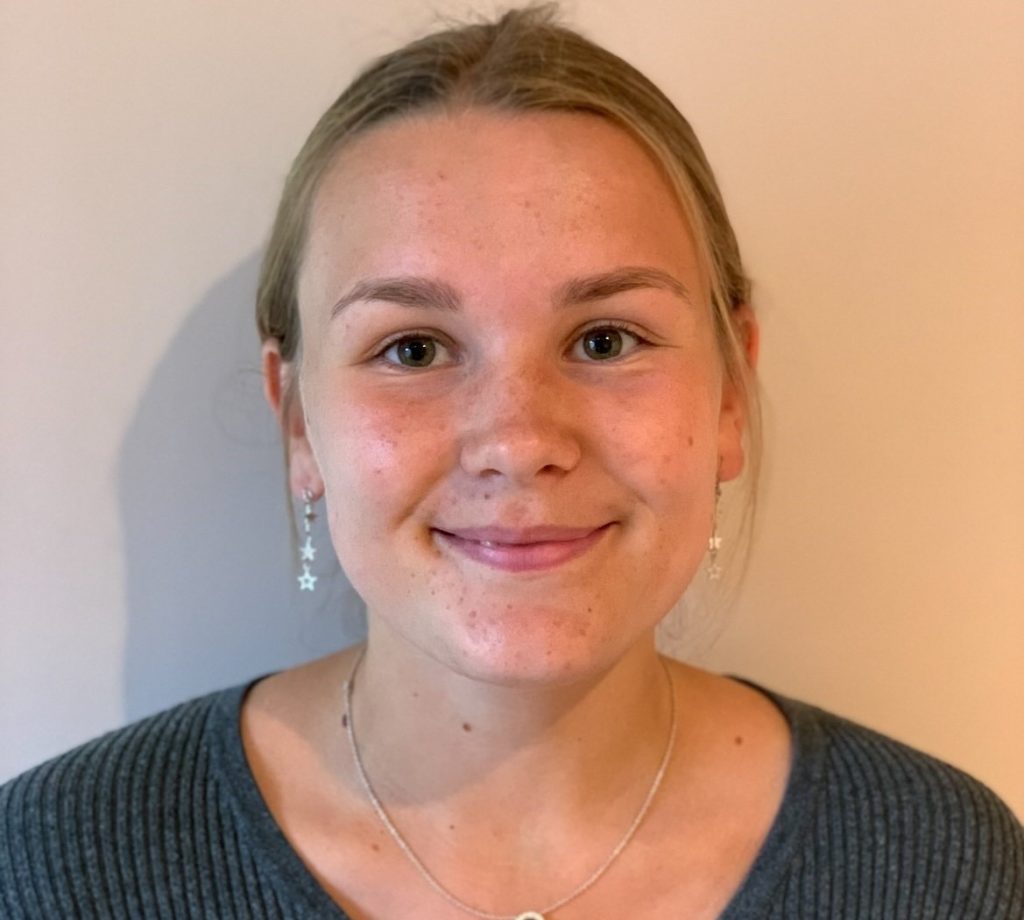 A Week in the Life of a Geography Student

As a second year, getting to have a much more normal uni experience this year has been so nice and has made me realise that I made the right choice choosing Manchester, both in terms of the city and the course. UOM Geography is known for being social, especially because of the work by the MUGS committee arranging various socials and the end of year ‘Globall’. Returning to normal also means the sports teams attached to MUGS can go ahead. I am part of netball which has been one of the easiest ways to meet other geographers with weekly training sessions, socials and the option for matches against other departments if you fancy it. There is football and hockey 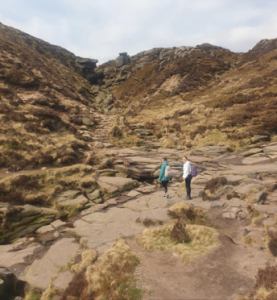 The department’s friendliness extends across years and to the lecturers. Keswick, the fieldwork trip first years go on before fresher’s week, sets the tone for your time at Manchester. In groups of 10 or so, you get involved in activities with lecturers who will later teach you, and who now know your name. PASS is also set up for first years to meet weekly with second years, answering questions related to anything about uni life. Societies, events run by the Student Union and the flatmates you will meet in your accommodation mean there are also plenty of chances to meet people outside of the course.

This year has seen a change back to in-person lectures and seminars, and a much busier campus. Whilst the library and other workspaces were open last year, being able to see lecturers and course mates in real life is very positive and personally has really helped with focussing and understanding the content. I have also really enjoyed the greater personal choice students are given as they move through the years, allowing me to focus on human geography (this obviously varies from person to person!).

The importance of independent study at Undergraduate level makes my routine much more flexible and is the reason students at Manchester are able to get involved with so many things outside of their studies. By second and third year, the range of modules offered also gives students the chance to tailor their choices depending on preferred assessment methods which will also impact how busy you are at different parts in term. 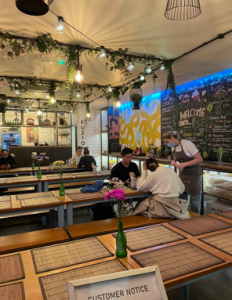 One of the main student areas is Fallowfield, with a large campus for first year accommodation, as well as plenty of houses nearby for second and third years. Before coming to Manchester, Fallowfield seemed so far away from campus, but with really frequent buses along Oxford Road (and a student bus pass), it takes about 20 minutes to get in. I really like this because it helps separate work from home, and Fallow feels different to the city centre, with lots of student bars, as well as some really great charity shops in nearby Withington and Didsbury. 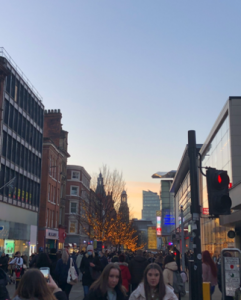 The city centre is easily accessible by bus and has a great range of pubs, bars, shops, cafes and street art. Personal favourites are 42’s, Albert Schloss, Gay Village generally, Utility (on campus), Federal (on the more expensive side, so maybe just visit if parents etc. are visiting), and check out Northern Quarter for some really cool street art. Good train connections also make the Peak District accessible, as well as nearby Liverpool.