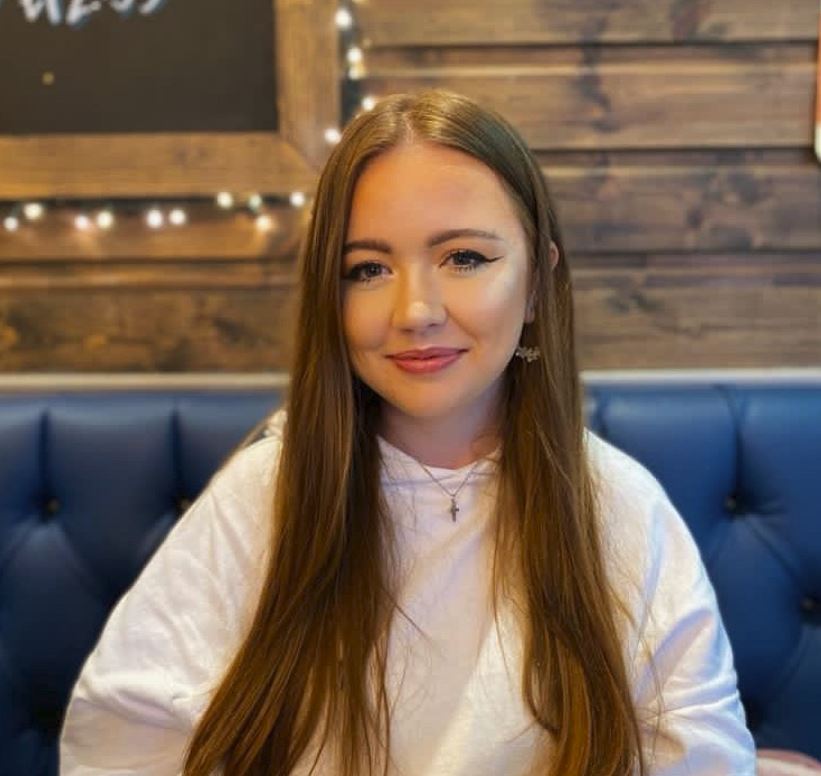 Grace, a Spanish and Portuguese alumna, shares some insights into her career

Grace Hickson, a graduate of BA Spanish and Portuguese, shares with us some insights into her time at Manchester and how it has helped her career. Now working as a Senior BA Course Coordinator for the London Film Academy, her role involves providing academic and pastoral support for students undertaking the BA (Hons) Filmmaking degree programme. During her time at the London Film Academy, she has also gained film credits as an Associate Producer on a number of films.

Why did you originally choose to study your course at Manchester?

“I appreciated the diversity of the languages department (with native Spanish/Latin American and native Portuguese/Brazilian tutors) to allow me to learn from different Hispanic and Lusophone perspectives. The University is diverse and inclusive which I really appreciated, and I think Manchester is the best city in the UK!”

Did you always know you wanted to do the career you’re in? Did your time at the University help influence this?

“I always wanted to work in translation but doing the dissertation module, and writing on feminism in Spanish film and TV influenced me to work in the filmmaking industry itself. I really enjoy the Higher Education environment and valued the support that I was given at The University of Manchester while I was a student, and wanted to be able to provide the same support. So, I combined my passion for film/culture and student support, and joined London Film Academy. I am also lucky enough to use Spanish and Portuguese daily due to the diverse student and staff body.

How did your course set you up for your career path?

“The course was more than just languages and allowed me to learn about Spanish and Portuguese film and TV, art, literature, politics, and general culture. This allowed me to explore my interests further and realise that a career in the arts was for me. The support that I received at Manchester was invaluable and also influenced my ambition to provide the same support for students in their formative years. These two elements combined set me up in my career within Film/Education.

What was the most surprising takeaway from your course that’s helped you in later life?

“The language skills that I learned on my course have opened up my friendship to extend to those whose first language is not English and have gained me some amazing friends, and a great professional network. The year abroad also gave me the confidence to uproot my life and leave my family in search of bigger opportunities elsewhere, and to believe in myself and my skills.”

What advice would you give to a student looking to start your course and/or join the University?

“The University of Manchester is a supportive and diverse environment where you’ll not only develop your current skills but pick up a plethora of new ones. The course itself instils confidence in you and encourages you to learn more than just language, but everything in between: culture, film, art, TV, literature, politics. The experience was invaluable and I couldn’t recommend it enough.”