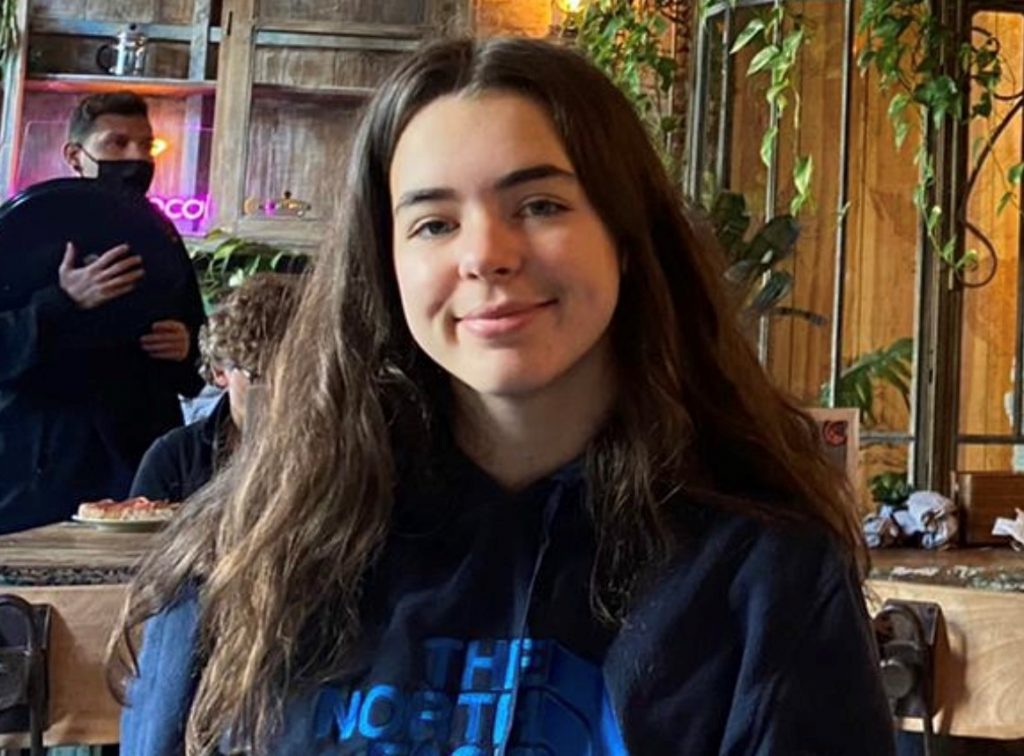 I am a third-year student at The University of Manchester, carrying out a single honours History degree. As a woman, I absolutely love studying in Manchester – not only because of its rich history, e.g. it’s the birthplace of Emmeline Pankhurst, but also the city’s continual strive for equality – not just via gender but intersectionally as well.

Studying History as a woman is vital to break with past conceptions. History, as a discipline, has been constrained by men, mainly written by men to create a biography of great men. However, in every module I have undertaken so far at Manchester, we have engaged in the study of history to challenge these conceptions. A module on traditional British heroes, for example, involves looking at the role of fragile masculinity, homo-sociality, gender and empire to understand the forging of heroic reputation, rather than studying “courageous personalities” (if these exist).

A second-year Classics module on Ancient Egypt interrogated Queens Nefertiti, Hatshepsut, and Cleopatra to explain the male gaze is why they have so often been eroticised and remembered ahistorically.

One of my favourite modules, ‘A Making of the Modern Mind’, mapped in detail the intellectual currents in modern history that shape our current understandings. In weekly seminars, we discussed the highly influential role that ‘new women’ had alongside already greatly studied areas such as Darwinism, Marxism, and Anarchism. We discuss all topics in large lectures (numbers vary but ca. 100 people) and smaller seminars (ca. 15 people) – thinking about who has dictated what we now know and why is fundamental to Manchester’s history degree.

Understanding a more accurate history is important academically and socially. Knowledge of women’s achievements and role in history constructs and commands respect and is essential to understanding how our society needs to evolve. Moreover, women studying history have an unprecedented capacity to further societal understanding and provide insights that narrow-minded traditional historiography has often neglected.

Personally, while I have explained how modules always emphasise the role of women, I have not exclusively chosen to study women. I have a wide range of interests, and even though you could specialise in exclusively women’s studies with Manchester’s history degree, I’ve chosen broad topics. I have written essays on Maoism, Criminology, Renaissance Florence, Empire, the Middle East – to name a few. I usually select modules that are essay rather than exam-based, as I like to delve deep into any particular question. This is ultimately a choice you can make as different modules have different ways of assessment.

Finally, as a city, Manchester is intensely inspiring. Many influential and inspirational women have come from the city. First and foremost, Emmeline Pankhurst, a leader of the Suffragette movement, has shaped what it is to be a woman ever since her lifetime. Pankhurst is undoubtedly one of the most well known; however, there are many others. Eleanor Sykes, one of the first women to qualify in Medicine, did so at Manchester, while contemporary peace activist Erinma Bell is currently based in Moss Side. Marie Stopes, the first female academic at Manchester, opened Britain’s first birth control clinic, encouraging and helping create female sexual liberation.

Ultimately the inspiring, liberal environment of the city is as much of a draw as the exciting array of modules and historical modes of interacting with them!