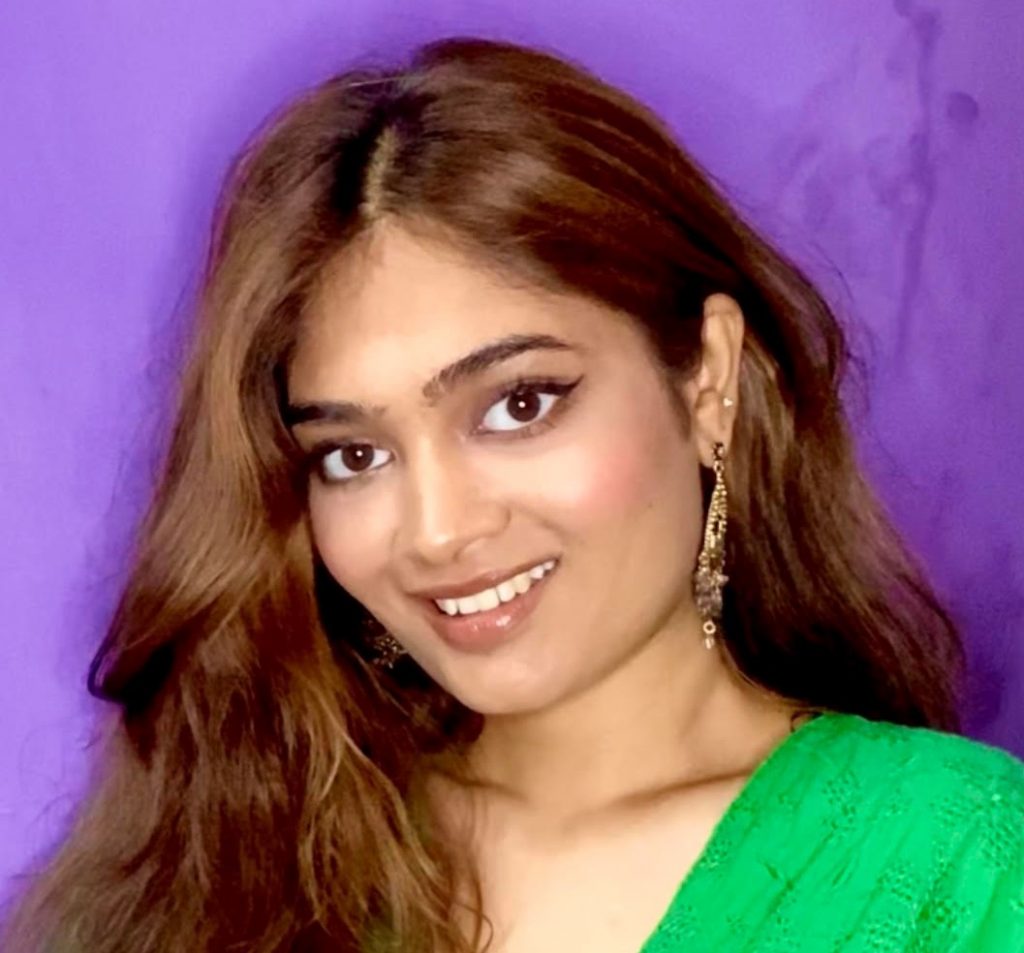 Being a Feminist at the University of Manchester

I was sceptical of the term ‘feminist’ before I came to Manchester. I did not have much opinions on the topic, it was probably because I felt that whatever feminism meant was not something I would like to associate myself with due to the stigma attached to it, but I was a strong believer that man and woman should be equal. I was afraid of my own proclamation of equal rights. Being a female and a minority, it was embedded in me through my culture that my opinions did not matter, I felt uncomfortable with the term feminist.

My journey on identifying myself as a feminist started, at the University of Manchester. I was encouraged and motivated to have a voice regardless of my gender, class or ethnic background. It completely changed my perception on what it truly means to be a feminist. After joining the University, meeting people, I started learning that feminism is supporting equal rights for all. I believe studying Politics & 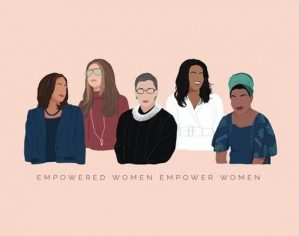 Criminology at the University has contributed to my boarder acknowledgement on what it truly means to be a feminist.

Over the years the modules I have taken has evoked curiosity in me, it made me conflicted of the norms that I was binding myself to. I started to question stereotypes that were incorporated in me. I was questioning everything that I thought was normal. It was a turning a point in my life, I was thinking how I want to identify myself as? I was questioning everything that had happened with me in the past.

That is when I started reading Bad Feminist by Roxane Gay, it was recommended by a professor during a discussion on gender, race and politics. At first, I was baffled as to why we were recommended this book, it was later after finishing the novel I realized that being a 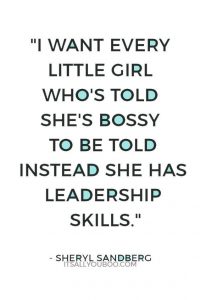 feminist is not related to my gender. It is associated to equal rights for every single person without consideration of their gender, race or class.

Over the years at university, studying social sciences I started recognizing the perpetuated gender bias that I normalized growing up. I realized that we need feminism to achieve gender equality. For me being a feminist is about acknowledging the freedom that we currently hold because of the past feminist movements, moving forward with understanding that feminism is about humanity and empathy.

Discussions on equal rights through seminars at the University, I started to break the unconscious bias in relation to having a voice and that my opinions are not irrelevant. I’m motivated and supported by my peers, professors to speak on issues that are perceived negative in the society through ideological perspectives. Being a feminist encouraged me in achieving my full potential, it changed my thinking entirely. Studying at the University of Manchester helped me a lot, because this is the place where I found myself and my voice.