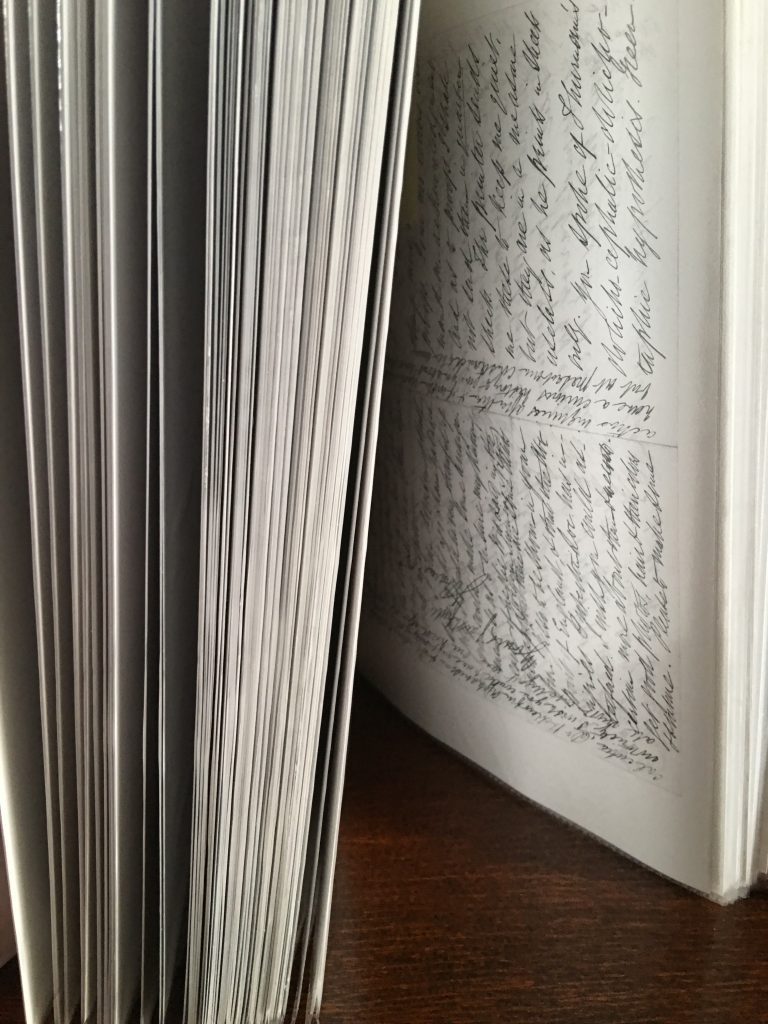 Davis to Beddoe: ‘could you assist me in procuring crania?’

The Lives of Letters blog welcomes a guest post from Johanna Parker (Australian National University), relating to the medical correspondence of 19th century medical practitioner and collector J. B. Davis. 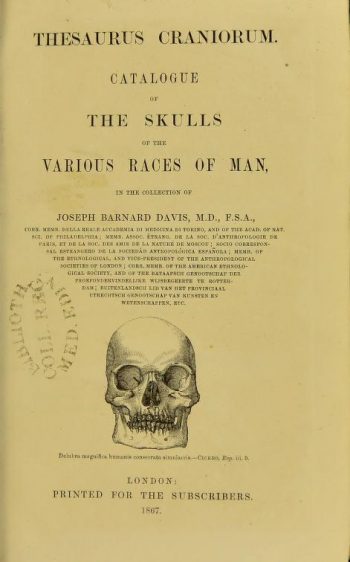 Davis’ major 1867 publication, Thesaurus Craniorum, Catalogue of the skulls of the various races of man, published by subscription, London. In the collection of  the Royal College of Physicians of Edinburgh. Archive.org

The majority of my research is focused on analysing correspondence between collectors, scientists, colonial officials and auction houses. Some of this correspondence is ‘brutal’ as the authors try and persuade persons to supply them with human remains from around the world. For example, the letters of one of my case studies, Dr Joseph Barnard Davis (1801-1881), presents both significant collecting data and insight into the ethical dilemmas faced by collector and supplier.

Davis was a medical practitioner, craniologist, author and highly effective international networker. Through his exceptional collecting ability, he built one of the largest, if not the largest collections of ‘race’ crania in the mid-19th century. To achieve this, Davis became a prolific letter writer and his correspondence is a valuable resource, especially for history scholars and persons assisting in the repatriation of Indigenous human remains.

Davis’ extensive correspondence with prominent British ethnologist and anthropologist, Dr John Beddoe (1826–1911) conveys a mutually beneficial friendship, scientific partner and a valuable example of the complexity of this type of letter writing. 103 letters from Davis to Beddoe are held in the John Beddoe Papers housed in the Special Collections, Art and Social Sciences Library, University of Bristol. This resource from 1854 to 1862 shows the development of their friendship and how Davis’ requested crania from his friend: ‘I hope you will also forgive my inquiring whether you could assist me in procuring crania. Those Celtic Highlanders would be very acceptable…’ (Davis to Beddoe: 25 February 1854: Special Collections: University of Bristol). Never to miss an opportunity, in the same letter, Davis asks, ‘Pray does the Infirmary present any opportunities for procuring cranias [sic]?’.

Beddoe was conscious of the extremeness of his friend’s collecting obsession. In his memoirs, written in 1910, Beddoe observed that Davis’ ‘…enthusiasm for his subject was wonderful, but sometimes it verged on the ghoulish. [He] looked on heads simply as potential skulls’ (Beddoe: 1910: 205). This observation is further illuminated by a description of a visit made by Davis to Beddoe, while Beddoe was in service as an assistant physician at a civilian hospital at Renkioi during the Crimean War (1853–1856): 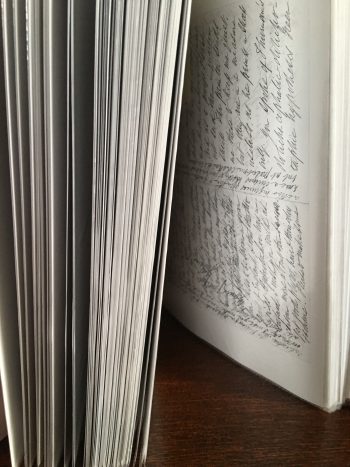 I took [Davis] to the infirmary, and showed him a Morlachian sailor from near Ragusa, whom I was trying to cure of gangrene of the lung, resulting from having been half-drowned—a fine, handsome fellow, but desperately ill. ‘Now, said my friend, ‘you know that man can’t recover; do take care to secure his head for me when he dies, for I have no cranium from that neighbourhood’. After all, the poor Morlach made a wonderful recovery, and carried his head on his own shoulders back to Herzegovina (Beddoe: 1910: 205).

Davis’ correspondence reminds the scholar to consider when letters reflect conventional societal attitudes and when they demonstrate extreme behaviour.

This blog post was written on the basis of research conducted on the John Beddoe Papers housed in the Special Collections, Art and Social Sciences Library, University of Bristol.

Johanna Parker is a PhD candidate at the Australian National University, researching private collectors of Australian Indigenous human remains in the 19th and early 20th centuries in Australia and the UK.