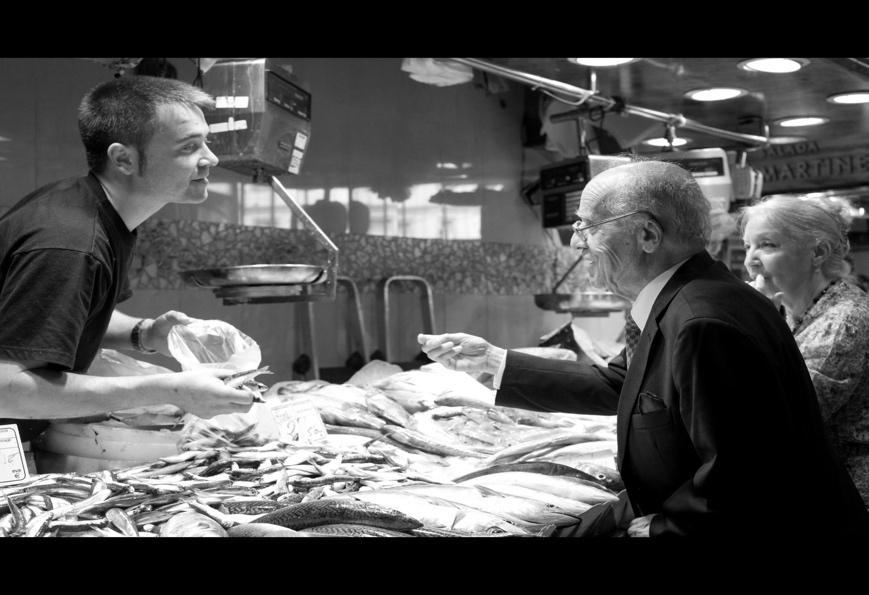 Growing older – the impact of an ageing population on society.

Why are populations ageing?

Firstly, why are populations ageing? Population ageing signifies a difference in the age arrangement of the population, in which the number of older people is increasing. This is caused by two main factors: falling mortality rates and low fertility rates. Low fertility rates mean that there are fewer young people entering the population.Falling mortality rates, most notably among people over 65, are leading to the increase in the number of older people in the population. [In the UK] the mortality rate of women in their early 80s declined from about 120 per thousand in the 1950s to 75 by the 1990s and fell from around 160 to 125 per thousand men in the same period. There are a number of reasons for this development, such as better lifestyles, advancements in medicine, the availability of better healthcare and improvements to the environments people work in. All in all, we could link ageing populations to developments in education and technology that ensure a healthier and safer way of living.

This second section will look at the older population in a developing workforce. Work is changing. Advancements in technology, such as automation, the internet, machine learning, and the digital economy may affect how, where and if older people work at all (due to a rise in the automation of certain fields of work). However, evidence suggests that lower paid jobs are five times more likely to be replaced than those with higher pay. In a study of future employment in the USA, jobs requiring high levels of creative or social intelligence were at much lower risk. Nevertheless, with new technologies being put in place, the older workforce will need training and re-skilling so they still can contribute to the productivity of the economy. Jobs that involve automated practices are possibly the ones where workers would need to undergo workplace training. According the Government Office of Science, people aged 50+ are less likely to participate in workplace training with their younger colleagues.

Impact on the health system

The increase in the number of older people in populations causes other issues such as healthcare and its relationship with economic growth. According to a study conducted by Milena Lopriete and Marianna Mauro in 2017, “The increasing proportion of people over the age of 65 could lead to a higher incidence of chronic-degenerative diseases and a greater demand for health and social care with a consequent impact on health spending”. According to their research, the total spent on Italy’s health sector accounted for 9.2% of the country’s GDP in 2012, a figure very close to the average 9.3% of other OECD (Organisation for Economic Co-operation and Development) countries. The OECD is an ensemble of countries whose aims are to promote policies that will improve the economic and social well-being of people around the world. Due to this, Italy and other European countries have tried to reduce the amount spent on healthcare. However, even with this reduction the life expectancy at birth in Italy was 82.3 years, two years more than the OECD average (80.2 years) (Milena Lopriete and Marianna Mauro, 2017). With welfare being closely related to human capital, it has an impact on economic growth. In ageing societies, the means connecting health care and health with the growth of the economy could be influenced by the increasing amount of elderly people in the population.

To conclude, due to developing technology and improvements in healthcare, people are benefiting from better lifestyles and safer environments in which to work. However, with developments in technology more time is needed to train and re-skill older employees in order for them to operate in the workplace. Nevertheless, the increase in elderly people is increasing the amount being spent on healthcare rather than on other areas of society, such as economic growth and migration. If more research was done on the ageing of the populations, I believe that we could find more effective solutions to deal with these “negative” consequences.

The impacts of an ageing future
What can be done about climate change in the 21st century?
Taking the wall street bull by the horns