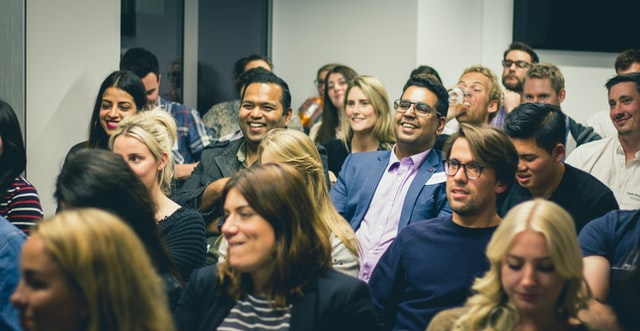 If the World’s Richest men were sat in my lecture…

Photo by Wes Lewis on Unsplash

If the world’s richest men were sitting in my lecture theatre, listening to Dr Wendy Boterro speak on Global Inequality, perhaps I might find some peace of mind. If Elon Musk arrived bang on 2 o’clock and found a seat somewhere in the middle, next to his mates Jeff and Bill, maybe I would find my blood pressure lowering a little. Knowing that those with the most financial power, and the capacity to balance the gross financial inequality, still rife across the globe today, were hearing the same statistics I was, and experiencing the same anger at them, maybe that would feel better. But, if anyone knows just how rich the richest 10 men in the world are, it’s probably them, and to suggest their reaction would be anything close to mine would be a wild assumption.

Whilst I know that academia requires a certain level of objectivity, as a student lucky enough to participate in a course I feel passionately about, I am more than comfortable expressing my complete and utter confusion, distress and frustration at my inability to understand the financial elite. Would ‘The Larry’s:’ Ellison and Page, sink down into their seats when my lecturer tells us that their wealth has doubled as a result of Covid 19? (Oxfam 2022) Perhaps? Surprisingly, I don’t know the world’s 10 richest men personally, but I do know that they collectively hold a disproportionate chunk of the world’s financial resources, and seem to be ok with that, taking pride in it even. According to Oxfam (2020), the world’s 26 richest people have the combined wealth of the poorest 50% of the globe. When you consider that, according to estimates by the world bank, the Pandemic drove over 100 million people into extreme poverty, I am not so inclined to consider any of those 26, people I want to know personally. However, others would…

Many a conversation I have had, generally with men, where they explain to be Elon Musk’s incredible propensity to make money and innovate, whilst still managing to write hilarious tweets. Recently, a male friend pointed out to me that Musk had tweeted that he would offer up 6 Billion dollars of his personal wealth to solve world hunger, if the United Nations World Food Programme could openly describe to him, through Twitter, how this money would be used. This friend went on to say, as did many of Musk’s followers on the Twitter thread, how the WFP could never do this as they were so corrupt, that none of the money would even go to the people they were claiming they would help. Now, whilst I have no platform to dispute this from and acknowledge that solving world hunger is much more complicated than a billionaire handing over $6 Billion, I find it interesting that the conversation ends there. In a sense, the argument is that ‘I won’t solve the problem entirely so I won’t try at all.’ This, coming from a man pursuing life on mars, feels like the easy way out. What’s more, the WFP have a public plan detailing exactly how they would use a donation of $6 Billion dollars on their website. The director of the WFP tweeted Musk back saying, “We’re ready to talk with you — and anyone else — who is serious about saving lives”. So, we must ask ourselves, was Elon Musk serious about “saving lives” with this tweet, or was it just comment on political corruption? If the answer is the latter, is this appropriate for someone who has the financial means to provide relief to those who need it the most?

A woman’s touch
Grenfell: The repercussions of racial capitalism through gentrification
Is Britain Going Backwards? The free school meals u-turn and what it means for inequality