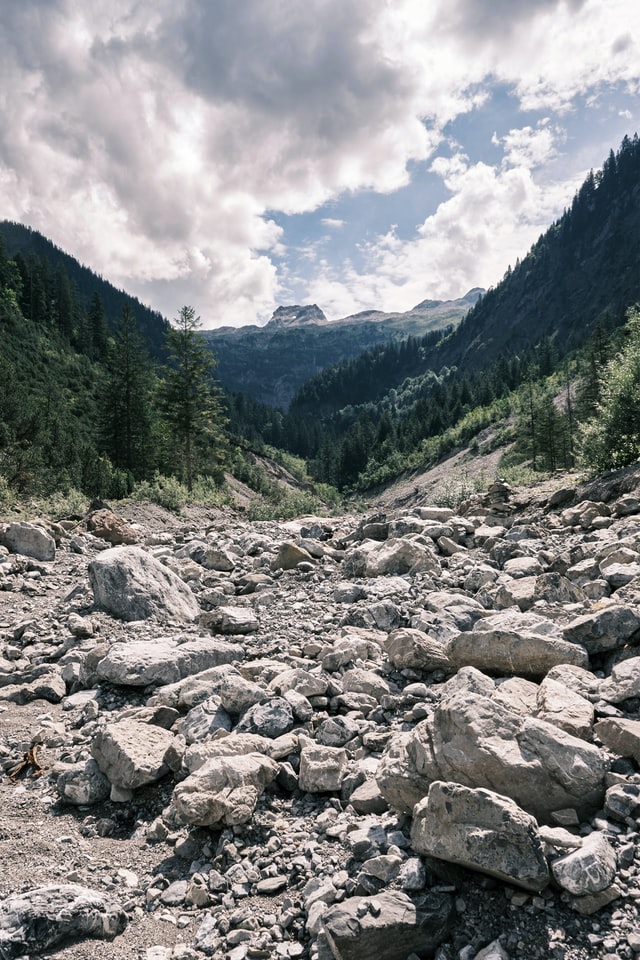 Stick it to the man

Photo by Marcus Ganahl on Unsplash

What’s up my readers? Today we are going to dive into the world of climate change focusing on how our economic system is holding us back. Global emissions are rising, everyone cares and yet not enough is happening.

Nearly all individuals want to save the planet, from C.E.Os to ordinary Joes. But our problem is, in the words of J.Baken, corporations are all psychopaths with one thing on their mind: profit. Capitalism is built on the pillar of profit maximisation. Profit maximisation fuels the exploitation of workers, a disregard for the planet and people, as well as infinite growth.

We live on a planet with finite resources, controlled by a psychopathic entity with one bottom line. We have given the corporation too much power over our lives, where once it was a way to live the ‘American dream’, be financially free, and fuel innovation, it now only does the latter.  Corporations control the news, the taxes, the elections, what we power our cars with, what we see on the internet, and what opinions we discuss. The fossil fuel industry funds political campaigns that distort election results, they freeze sustainable innovation and insist that we will need them forever.

Elon musk stated that we could power the entire planet and its growth with solar panels the size of Spain. But when you look this up there are two articles, One by EcoWatch, another by Futurism, not one major newspaper ran an article about it. Not one major editor thought that the people ought to hear just how achievable net-zero is, this could have opened a discussion as to what corporations are doing and why it still isn’t enough.  The largest steps made for movements like Black Lives Matter have come following a gross injustice, but for the climate, we cannot make the link. We could have the worst flooding and the hottest summer of one hundred years, and the papers would put it down to ‘bad weather’. If we can harmlessly use the power of an exploding star to power our planet, why do governments insist on relying upon fuels that fill our atmosphere with gasses that cause the world we live in to change towards an uninhabitable state.

Our reliance on oil is frightening, and we have seen how much power it provides following the invasion of Ukraine. Governments are scared to anger Big Oil in fear of a lack of power and funding. We have seen their compliance with the global race to the bottom of corporate tax. The average energy prices are rising beyond £2000, (just less than half the price it would cost to set up enough solar for one house forever) and yet you cannot lay blame in one place.

We’ve been told that all we need to do is consume less of the bad things and more of the good things; go vegan, don’t use one-use plastics, recycle, and don’t litter. We look at the great pacific garbage patch which is twice the size of Texas, and we blame ourselves. But it wasn’t the people who created the demand for these things. No one ever looked at tap water and thought I wish that this water was 500 times more expensive and in a small container that will take 450- 1 million years to decompose. No one wanted an app that could hold their attention for hours at a time whilst simultaneously achieving nothing. Corporations create useless, harmful things and shove them in our faces until they become part of our lives.

Ancient Haudenosaunee philosophy laid down the foundations for seven generation principle. The decisions that we make should be made with seven full generations in mind. Most people will see their grandparents as well as their grandchildren, so we should think about both when we decide what kind of world, we want to live in.

In the last 50 years, we have become more tolerant and accepting of all people, the climate movement has gained traction and people care more now. Corporations are reacting to the public; there has been a rise in B-Corporations and workers-cooperatives. Society is always changing and evolving, it’s only been since the 20th century that people started thinking about where we were going as a society. William Morris was one of the few socialists dreaming up utopias of the future. Now we can not just dream, but act. Act on having of a society where the economic system has three bottom lines: profit, social and environmental maximisation.

Joseph, B. (n.d.). What is the Seventh Generation Principle? [online] www.ictinc.ca. Available at: https://www.ictinc.ca/blog/seventh-generationprinciple#:~:text=The%20Seventh%20Generation%20Principle%20is.

Food brands cheat customers from Eastern Europe with lower-quality products
Corporations have been lying to us for 40 years about the climate crisis. Now it’s their time to ste...
Is corporation a dictator taking control of our lives?