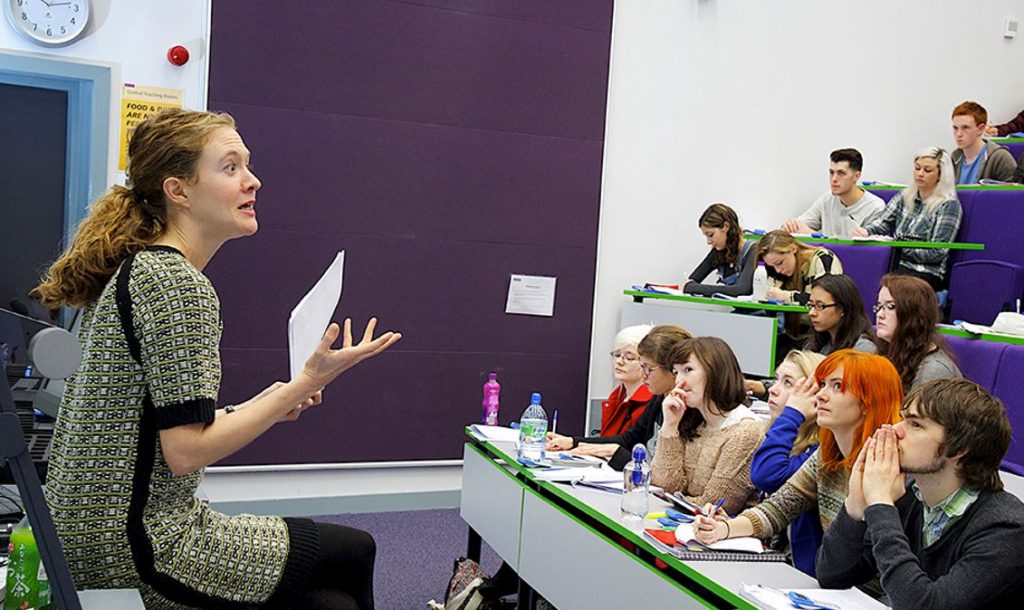 Why Manchester? Hear the different reasons our students have for studying with us

Every student will have their own motivation to why they chose to study here. The decision on where to undertake an undergraduate degree is a major milestone in life and, here, we wanted to collect our student opinions both from our home and international community on what their deciding factors were. 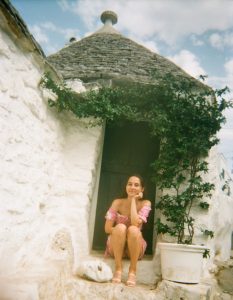 ‘’When choosing a university, I personally visited all my application options for the purpose of gaining a realistic idea of what kind of institution I would be studying at. When interacting with the staff, students, professors at The University of Manchester as well as roaming around the city itself I had no doubts in my mind that it is the right place for me. It was the qualifications of the academics, attention given to the students and the overall atmosphere on campus that helped me choose Manchester.’’ Prior to coming to Manchester, I was afraid the city might be too overwhelming for me, as I was moving countries and I prefer smaller and more peaceful areas. However, my opinion changed completely upon moving to Manchester. Manchester is such a vibrant and captivating city and there has never been a dull moment during my time living there. ” 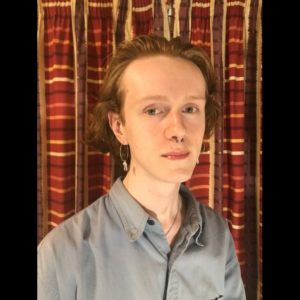 “Manchester is a vibrant, multi-cultural city that is really thriving. Cultural venues like the cinema HOME or the Royal Exchange Theatre really appealed to me as a student from a small town in the North East. Moreover, as a musician and creative, Manchester’s energetic music and arts scene has really helped me find a home alongside my studies. From poetry zines to live music, independent theatre to massive musicals, there will be something for you. Manchester is not just a place to study in, but a place to really grow in. It is a city full of history and diverse people that is eager to welcome you.” 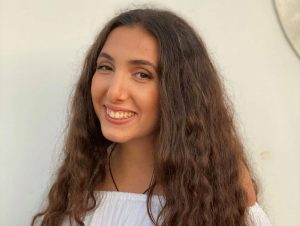 “I chose to study here because of the diversity of the University, but also the city as well. I grew up in a small city on the seafront and I wanted to change into a new world of big cities, good people and amazing attractions. The best thing about the city of Manchester are the vast opportunities available in the city. Going from work to a night out, you can genuinely never get bored in Manchester. Alone or even with a group of friends, there’s always something to do, go to the park for some light reading or visit the old pubs at the heart of the city.” 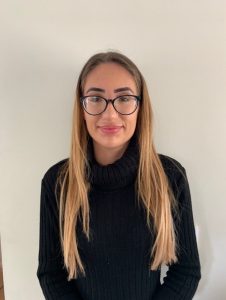 “My interest in Criminology began at the age of 16 when my dad took me to a forensic investigation event at the science museum in London. The University of Manchester was always my aspirational university. I had originally thought I would end up at another university because it was closer to home and the grade boundaries were lower but I was really attracted to the city of Manchester (coming from down South) and it’s No.1 for Criminology so I really put in the work during my a-levels and it paid off!”