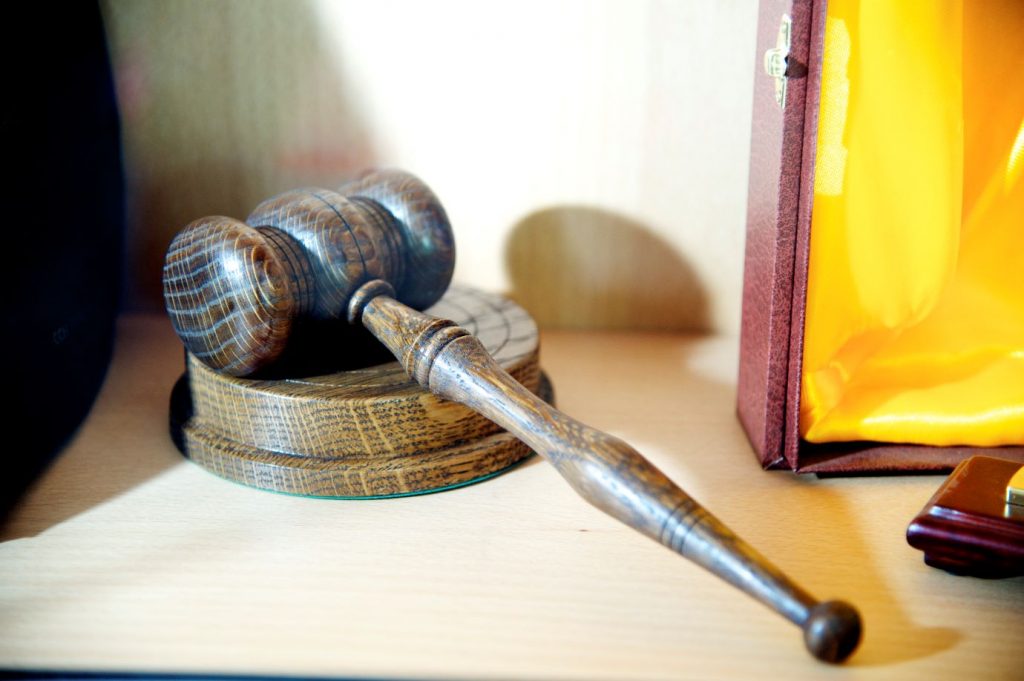 The Innocence Podcast and The Secret Barrister: Why Miscarriages of Justice are Everyone’s Business

The Manchester Innocence Project is a pro-bono organisation based in the Justice Hub at The University of Manchester.

It is a staff-student collaboration aimed at helping the wrongfully convicted and promoting positive change in the justice system. Students have the opportunity to gain a practical insight into the legal system and the unique issues affecting those who suffer a miscarriage of justice.

The Innocence Podcast is an award-winning podcast run by the Manchester Innocence Project. In its six episodes, Claire McGourlay, Professor of Legal Education at The University of Manchester, examines some of the most well-known and interesting cases of miscarriages of justice and interviews famous exonerees and the people involved in their cases.

In this blog, Claire shares her thoughts on a rare interview with The Secret Barrister, a whistleblower who has done as much as anyone to expose the shortcomings of the criminal justice system. You can listen to the podcast episode this blog is based on (and every other episode in the series!) at innocence.fm.

More than half a million people follow the Secret Barrister’s online insights into “the chaotic world of the criminal courts”, but the blogger and author’s identity remains a mystery.

The Secret Barrister started off blogging and Tweeting about the disturbing realities of their profession, and is now the author of three bestselling books. For this podcast – voiced by an actor to protect their identity – the Secret Barrister talks about the failings in
the justice system that they set out to expose.

“The former is probably more common. It includes honest but mistaken eyewitnesses, errors caused by inadequate training of police officers or prosecutors, resource-led failings, incompetent legal representation, mistakes by judges in the way that they direct the jury, or misunderstandings by juries.

“And then there’s malice; corrupt police officers fitting up a suspect or deliberately destroying unhelpful evidence, false complaints made by vengeful ex-partners, juries or even judges allowing prejudice to influence their treatment of evidence or a defendant. These, in my experience are rare, but they do happen, and the consequences are devastating when they do.”

And they say a shortage of criminal lawyers has only made the problem worse, piling pressure on the system, causing cases to be delayed and increasing the likelihood of errors occurring.

“Mistakes mean more wrongful convictions; something that should concern everyone in society”, says the Secret Barrister, “because none of us are immune to miscarriages of justice. We’re sold the lie that, if you’re a good person, the criminal justice system will never knock on your door. But – as we see every day in the courts – that could not be further from the truth.”

And even those who are ultimately exonerated can find their life is never the same.

“Our system refuses to admit fault. You’ll be released from prison with £40 and simply expected to piece your life back together. We all just pretend it didn’t really happen. Worse still, the Government fairly recently changed the rules governing compensation for the wrongly convicted, making it all but impossible for anybody who’s wrongly imprisoned to receive a penny of compensation. There’s not even an official apology for the state’s error.”

So, what is the answer?

“What we can and should do is ensure that the correctives are in working order,” they say.

“For instance, we need an appellate system that is open to the possibility of error and the virtue of admitting fault, whereas many criminal lawyers will say that our appeal courts contrive to find ways to uphold convictions, even when there have been obvious flaws in the trial process.

“And we need to ensure that the Criminal Cases Review Commission, the statutory body that was set up to investigate miscarriages of justice and to refer cases back to the Court of Appeal, is properly resourced to carry out its job. Currently, independent report after independent report reveal that it simply isn’t.”

You can listen to the podcast here.