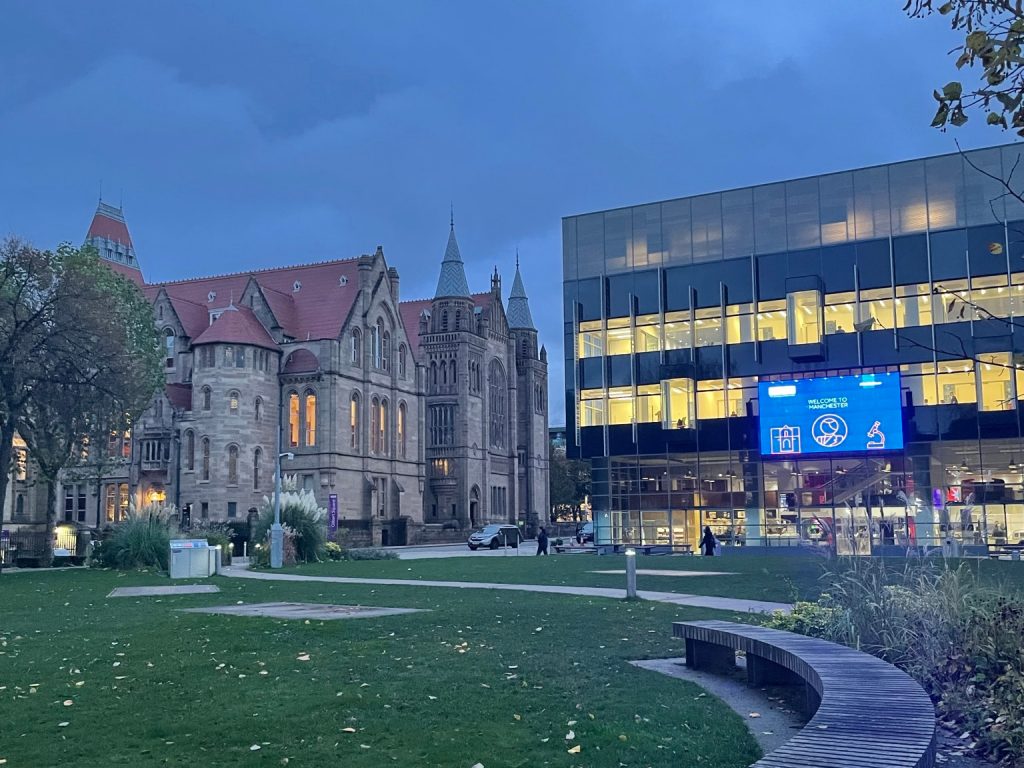 Taylor’s journey to the UK 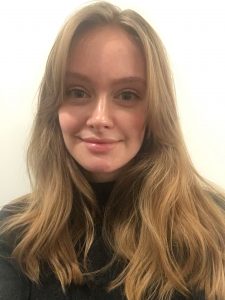 My name is Taylor DeWolfe, I’m an American from the Midwest currently enrolled in a Master’s course at the University of Manchester. My background is in the banking industry, however, my course is an MSc of International Business and Management. 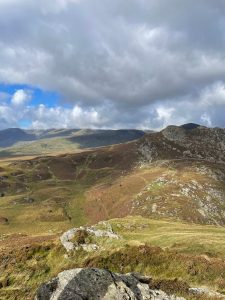 The morning I was dropped off at the airport to fly to Manchester, the reality of what I signed up for finally hit me. I had worked to gather recommendations and craft the perfect statement of purpose for the application, but it wasn’t until I was here that I realized how far I had come and the opportunity I had been given. As someone who worked full time during their undergraduate degree, like many Americans do, being able to afford a Master’s in the U.S. was out of the question. I knew that I wanted to transition to a more international role within the banking or financial services industry, so I began looking at master’s programs abroad. UK universities are frequently some of the highest globally ranked institutions, but Alliance Manchester Business School was among the highest time and time again. As I considered the courses offered, the international focus and content of the International Business and Management was the best option for my goals.

Living in Manchester has been a great experience so far. It is much denser than many American cities, so most things feel close to home. Choosing to live in the city center has made my experience even better since I’m about a ten-minute walk from the business school and similarly close to restaurants, bars, and shopping. What I have enjoyed the most about Manchester so far is how international of a city it is. Most of my classmates are also international students, so I have been able to experience the UK as well as interact with people from many other cultures. Another thing I love about Manchester is its central location relative to other parts of the UK. To date, I have been to Wales, the Lake District, and the Yorkshire Dales! 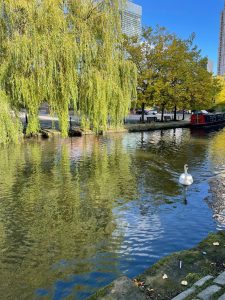 If I were to give myself some advice before I arrived, I would say to pack clothes for the weather! In August when I boarded the plane it was 90F/32C and when I landed in Manchester it was 63F/17C. Even though I’m used to sub-zero (in Fahrenheit!) American winters, the initial temperature swing was quite uncomfortable. My other recommendation would be to take the time to meet local people! Although it is important to spend time with your cohort, also go out of your way to connect with people from the UK. Locals have the best recommendations on what to see, where to eat, and just more insight on the culture in general. My final recommendation for potential students would be to get your application in early! The earlier you complete your portion of the paperwork, the sooner you will be able to start planning for the big move.