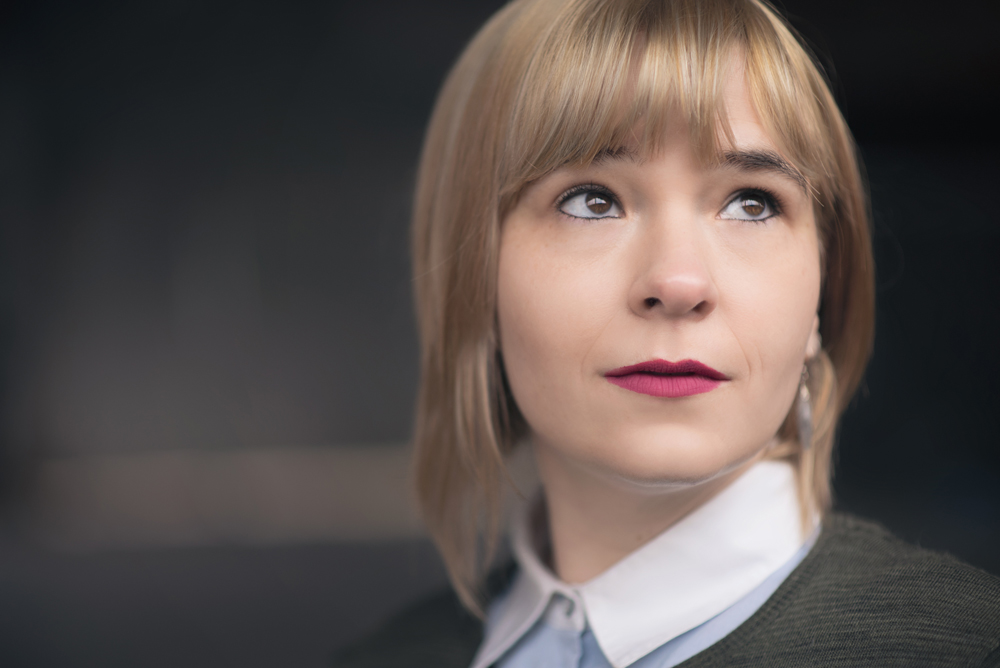 Emerson Richards is a doctoral candidate at Indiana University Bloomington in the department of Comparative Literature and the Institute for Medieval Studies. Between September and December 2017, Emerson was the JRRI-Lilly Library visiting research fellow. Here, she talks about her experiences at the JRRI and being able to ‘name’ a medieval manuscript.

During 2017, I was fortunate to be selected as part of the inaugural exchange between the Lilly Library (Indiana University) and the John Rylands Research Institute. I spent four months conducting my research on the thirteenth century Anglo-Norman Apocalypse manuscripts and their cultural context, though Latin 19, a fourteenth century Flemish Apocalypse held in the Rylands, was my focus.

Both The John Rylands Library and The University of Manchester are truly world-class. The Rylands’ collection of medieval manuscripts, like the Lilly at IU and many other under-serviced special collections, is a trove that needs more research and attention for its important holdings. In addition to the Apocalypse manuscript I was there to see primarily, I was also impressed by the Ottonian Gospel book, a 9thy century illuminated book made for the Holy Roman Emperor himself. The alcove where I conducted my research was located on the second floor of the historic reading room (an area reserved for researchers) and was quite inspirational. I worked there almost every weekday and was also able to work with the Heritage Imaging Team to have Latin 19 digitised and a multi-spectral image of a certain part made. I was also given the honour of naming Latin 19 “The Manchester Apocalypse”.

The John Rylands Library is an amazing research facility. In addition to the manuscripts I was able to see, the Rylands also houses quite a bit of secondary material that I had been unable to access in the US. During my stay, I was also able to do some necessary research travel and visited the Fitzwilliam Museum at Cambridge to see another Anglo-Norman Apocalypse manuscript; the Bodleian Library in Oxford to see the Bodleian Apocalypse; and the Bibliothèque Nationale de France to consult secondary materials.

I feel like I was so productive under the auspices of the JRRI that I have reapplied to the program and, regardless of the success of my application, I intend to return to Manchester to work on my dissertation. This exchange exceeded all of my expectations and helped me meet my research goals a few times over. I feel like this was really an important experience for me, professional, personally and academically. The research I did at the Rylands is going to enrich my dissertation and the networking will allow me to be a stronger applicant in the UK.

The Making of an Anti-Slavery Anthology: Mary-Anne Rawson and 'The Bow in the Cloud' (Part 1)
‘thou shalt slepe well': Provoking Sleep in the First English Printed Herbal
ECR Spotlight: Catherine Evans