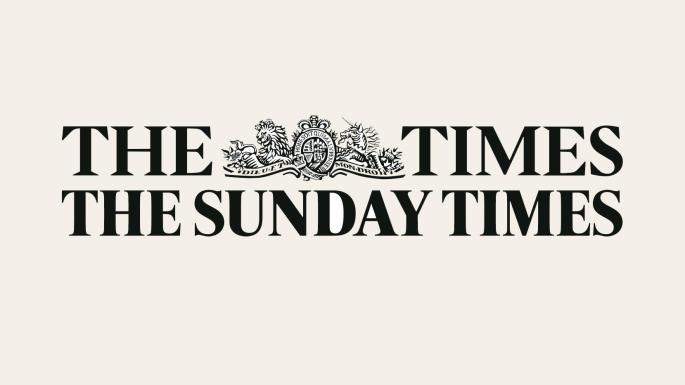 Prof Dan Davis has written in The Sunday Times about the recent controversy surrounding the ‘Monkeypox’ virus, with the WHO finding the name stigmatising, and the importance of considering the broader impact when naming diseases/conditions.

Dan traces the history of Chickenpox, Swine flu, Lyme disease, and Yellow fever and asks researchers/medical professionals to take into account the unexpected consequences words can have when it comes to the names they choose for these diseases/conditions and provides the following examples:

Chickenpox is definitely unfair to chickens, because there’s no way the virus can becaught from chickens. They simply never have it. Nobody knows why it is called chickenpox, but it’s said to be because someone thought the spots on an infected person’s skin looked like chickpeas.

Swine flu has a similar problem: it is not transmitted by pigs, it is just that the virus is similar to one that affects pigs. Yet imports of pork were banned in some countries when there was an outbreak of swine flu in 2009.

When a scientist named a virus Hendra, after a suburb of Brisbane, Australia, he was quickly harassed by residents certain this would devastate the value of their homes.

In 2011 various countries were upset when a type of coronavirus was dubbed Middle East respiratory syndrome, or Mers.

Closer to home, a whole county surely rejoiced when the Kent variantof Sars-CoV-2 was renamed Alpha.

You can read the full article here