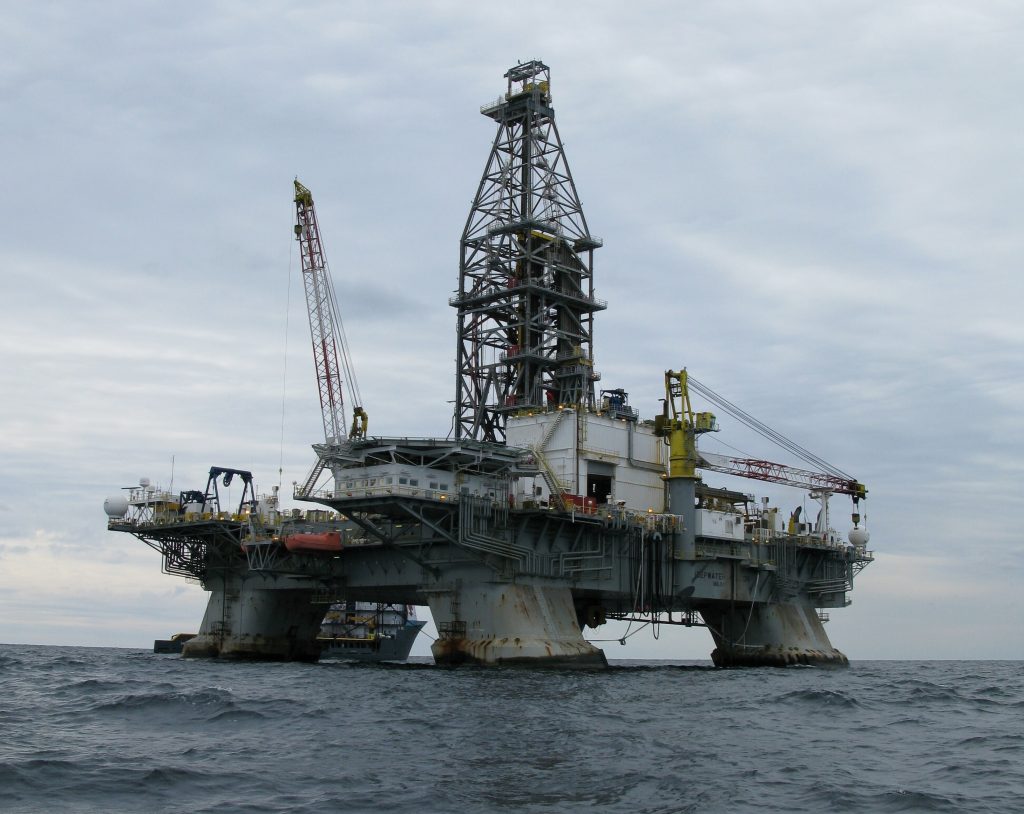 Something’s in the Water: looking back on BP’s environmental hit-and-run 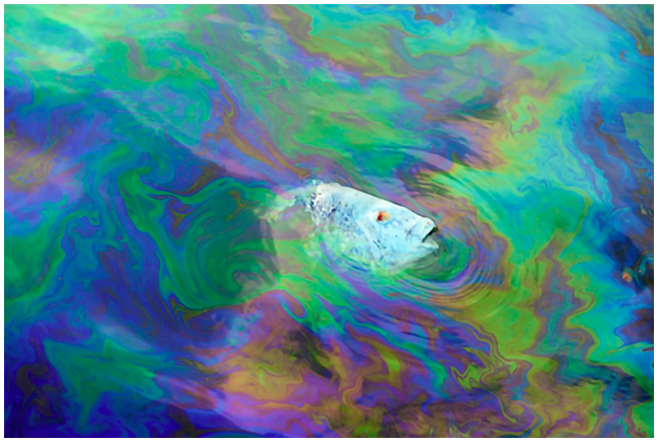 Not only can a picture say a thousand words, but this one probably smells pretty strong too.

As journalist Andrew Ward stated in 2018, BP’s initial handling of Deepwater Horizon was a case study in how not to manage a corporate crisis. Being the 8th largest corporation by revenue (2020) , it would’ve been difficult for BP to have ever swept what is considered to be the largest marine oil spill in the petroleum industry’s history under the rug. Furthermore, their lack of claiming responsibility and swerving of humongous financial retribution seems to confirm both the coldness and the privilege of a corporation when they make a mistake .

It has been argued that modern corporations have been made in the image of a psychopath (Joel Bakan, 2004).  BP’s behaviour exhibited in the 2010 disaster begs the question: do they align with the idea that corporations are inherently psychopathic?

The effects on the environment continue to be felt- the impact on marine life in the Gulf was and is immense. Ian R. Macdonald described it as an “ecological echo chamber”, adding that “we’ll be feeling the echoes of this , ecologically, for the rest of (his) life” (2010). More dead baby dolphins washed up on the shore the following mating year than usual. An entire coral community died. Shrimp without eye sockets were found by commercial fishermen years later. This spill had clear detrimental consequences for an entire ecosystem.

BP’s $4 billion fine and $28 billion clean-up mission may have taught them some sort of lesson. Yet, the corporation as a dominant institution continues to be seen as a cold front, whose revenue not only blinds the legal justice system but whose exterior resembles that of a human being devoid of care for others- and an inability to care about it.

The corporation and social movements
It’s 2018, what have we accomplished?
Artificial intelligence is already among us - in the form of soul-less corporations