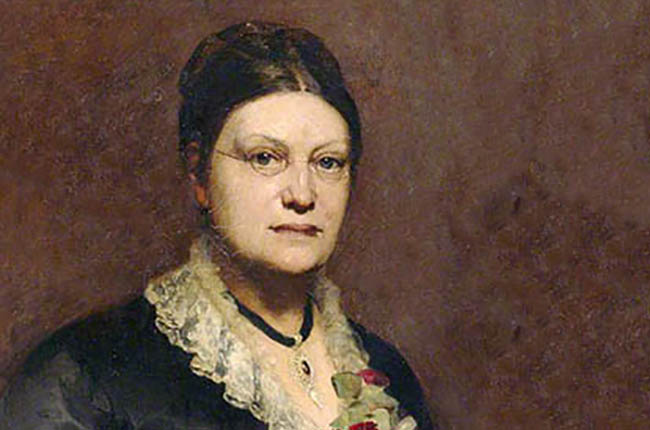 Our immune system is crucial in keeping us healthy. It helps us fight infection and repair tissues when damage occurs. However, if immunity malfunctions, it can cause devastating disease. For example, if the immune system attacks harmless things we come in contact with every day like food and pollen, severe allergic reactions can occur triggering disorders such as food allergy and asthma. Also, if the immune system attacks our own bodies, inflammatory diseases such as rheumatoid arthritis, inflammatory bowel disease and type 1 diabetes can occur.

A crucial area of scientific research aims to understand how the immune system works – how the complex interactions of the many different cells and molecules normally keep us healthy but malfunction in disease, how we fight infections, and how we can potentially harness the complexity of the system to help fight diseases.

At The University of Manchester, it became apparent that there was a multitude of scientists and clinicians who had a shared interest in how the immune system works and is controlled. In the summer of 2018, in order to draw this wide expertise together, the Lydia Becker Institute of Immunology and Inflammation was formed.

This world-class hub of immunologists, geneticists, molecular and cell biologists from clinical and non-clinical backgrounds consists of over 100 researchers, with a variety of interests and expertise. The aim of the Becker is to co-ordinate interactions between members across the Institute, as well as acting as a central hub to highlight the breadth of expertise in immunology and inflammation research in Manchester.

The Becker has been organised into a number of different ‘branches’ with researchers aligning themselves to one or several branches. Lead scientists for the different themes are tasked with bringing together researchers in their branches and identifying synergy with other themes, highlighting potential collaborative research opportunities.

Learn more about our nine branches on the Institute website:

The importance of this research is highlighted by the fact that over a quarter of all Nobel Prizes in physiology or medicine have been awarded in the field of immunology and infection, including this year’s award for the discovery of immune receptors that, when blocked, help fight cancer by boosting the immune response against the tumour.

To celebrate its formation, the Museum of Science and Industry in Manchester will be hosting the official launch of the Institute on Thursday 18 October, bringing together not only members of the Becker, but also scientists from up and down the country including representatives from potential partner organisations, industry, research councils, charities and scientific journals.

The launch further boosts the already great momentum behind the Becker, promoting further interactions and showcasing the excellence in immunology and inflammation research in Manchester.

The Institute is named in honour of Lydia Becker, a celebrated botanist and leader of the suffragette movement in the 19th Century. Becker’s writing and campaigning paved the way for the introduction of votes for women in the 20th Century.

Lydia Becker Institute and the Manchester Immuno-Oncology network
Vaccine rollout in the UK.
Response to coronavirus