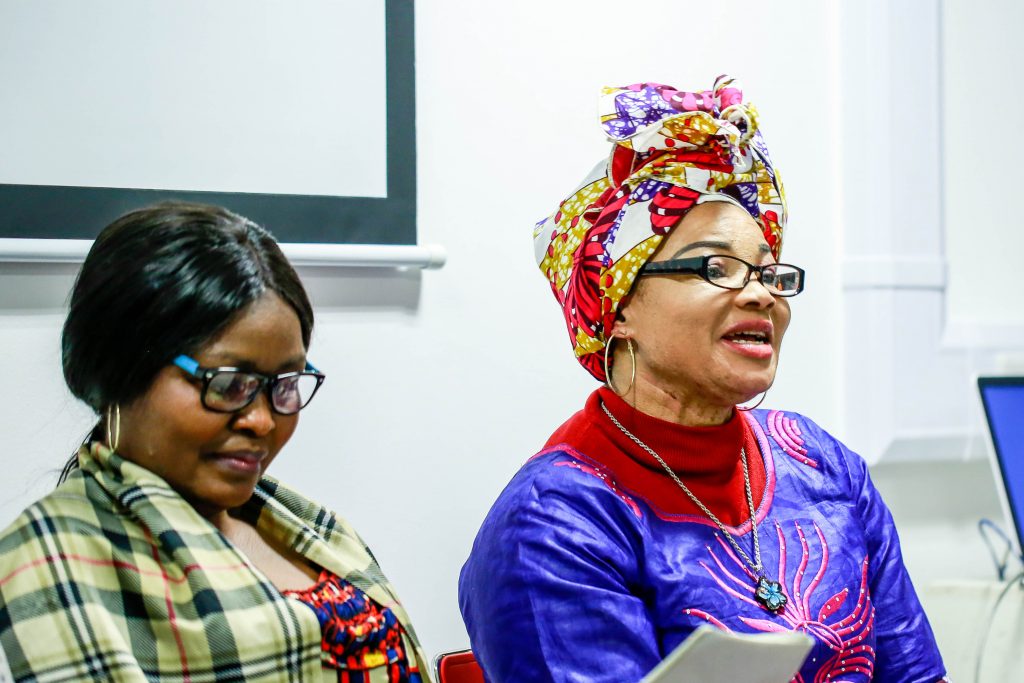 Since February 2019 I had been doing volunteer work with three Congolese asylum seekers, encouraging them to write about their homeland. The culmination of the project was an evening at the Alliance Française where the women read out their texts. The Alliance Française is a cultural organisation that promotes the French language world-wide and provides French language classes in Manchester. The Congolese women wrote their stories and poems in French, and two SALC students translated the texts into English, so that we were able to produce a bilingual (French-English) booklet of the writings. A third student did the design of the booklet. The booklet titled ‘Congolese Women Speak’ was on sale at the evening at the Alliance Française. The SALC Social Responsibility grant covered the cost of publication of the booklet and also of the translation of the texts.

The date for the evening event, 13 March, had been fixed months before as part of the March celebrations of the places and cultures in the world where French is spoken. At this date the Coronavirus outbreak had recently started in Britain. On 12 March I had much discussion with the Alliance as to whether the evening might be cancelled, but since the government advice at that point did not rule out gatherings the evening went ahead and was very successful. A SALC photographer was in attendance and documented the performance. About 35 people attended, and we sold 16 booklets. It is planned that further copies of the booklet will be sold by the Alliance Française and by myself (40 copies were published) with proceedings going to the Congolese women. A week after the event on 20 March, along with all schools, the Alliance Française shut down, so we were fortunate to complete the project just in time.

I consider that the project fulfilled its goals. The aim with regard to the Congolese women was empowerment and well-being. The women were empowered through being able to write and have published and heard a set of stories that were important to them. The audience was delighted with the women’s songs and writings, and was keen to ask questions which also validated the women. The audience gained information about life in the Democratic Republic of Congo and about the Congolese community in Manchester. The three students who participated in the project gained useful professional experience and an enhanced sense of social responsibility. 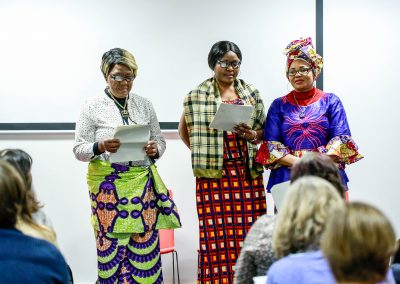 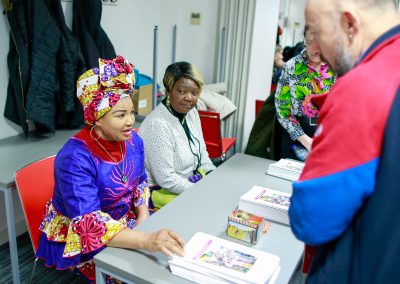