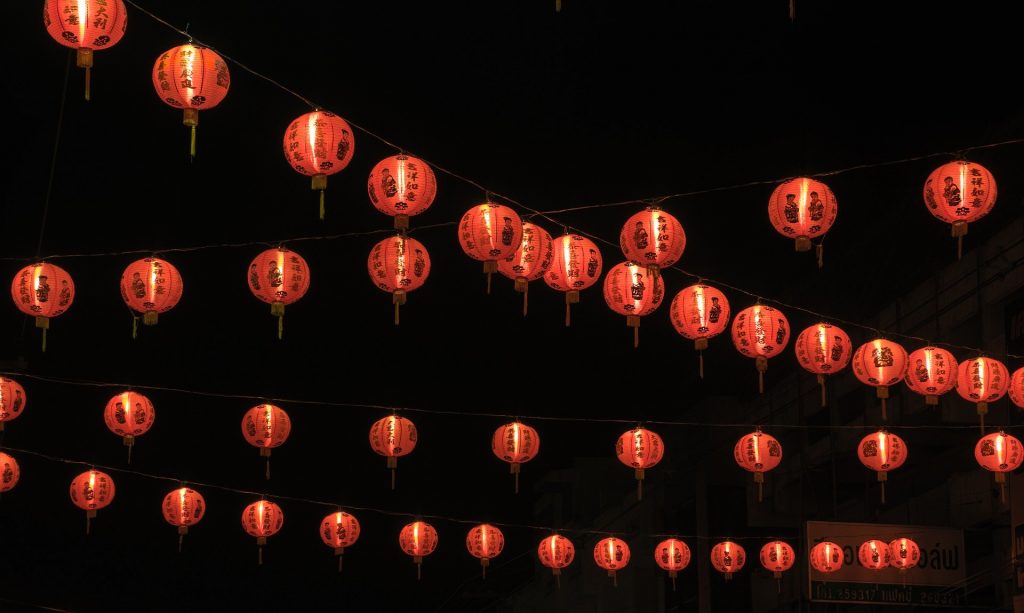 Chinese New Year is here and we cant wait to celebrate it with all of our students.

Here’s a look at things to do this weekend for Chinese New Year in Manchester the year of the Rat.

On Sunday 26th January follow the 175ft dragon from St Peter’s Square to Chinatown and enjoy the spectacular fireworks finale at 6pm.

The Sustainability Challenge: what is it and what will you get out of it?
Language, film and the visual politics of inclusion
Global week is coming