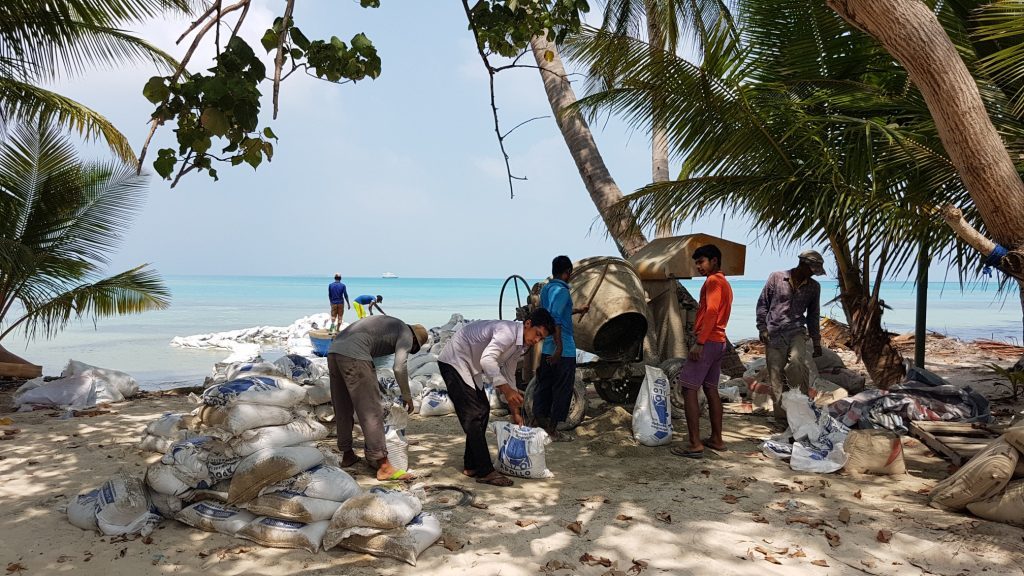 The power of photos for research

When we think of qualitative research we often think of interviews and focus groups discussions. I was intrigued and fascinated when I was approached by the research team looking at the relationship between tourism and environmental sustainability. I was briefed about the research and the methodology: using photo-elicitation to get people to capture how their physical environment has changed over the years and to convey stories of how these changes links with the tourism industry and how their lives are impacted by these changes.

My interest in the project is for two reasons. The first is the research topic itself. I have travelled extensively around the Maldivian archipelago for work and leisure and have experienced firsthand the ways the tourism industry changes islands physically and the impact this has on lives of the inhabitants. 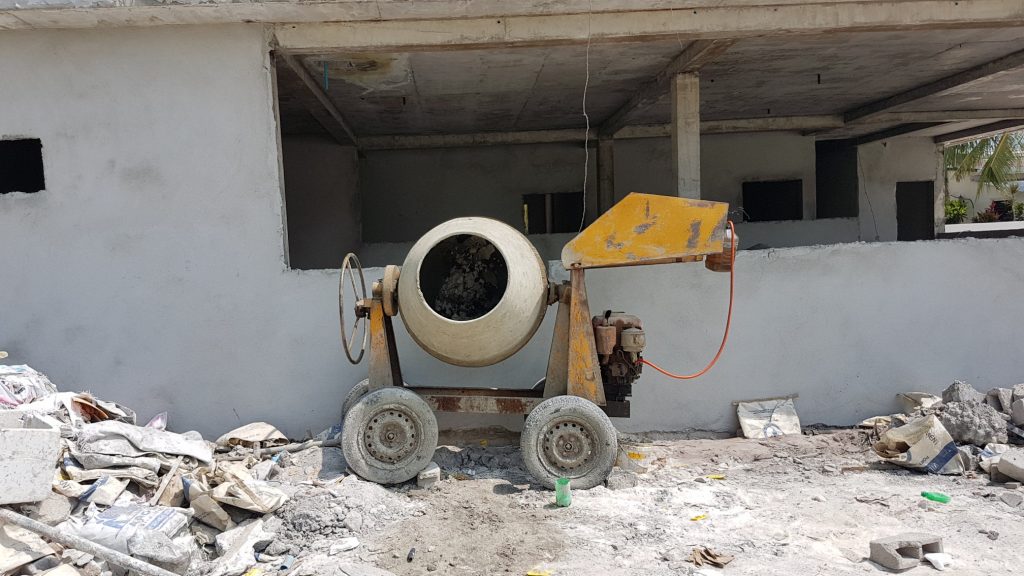 The second reason is the research methodology itself. Personally, I have always found photos to be a very powerful way of expressing and conveying a story and a message in a captivating way. I have previously used photo stories to capture successes from grant projects where island communities have worked on addressing sustainable development challenges such as waste management. Moving away from the traditional written articles to include photos turns the narrative and resultant photo story into a more engaging and captivating piece of work. Hence I was excited to see how it unfolds when applied to gathering information for research.

In order to gather data through photo elicitation the research team first had to introduce the concept to the members of the local community. Once this was achieved they also had to be shown examples where photos were employed to convey a story. 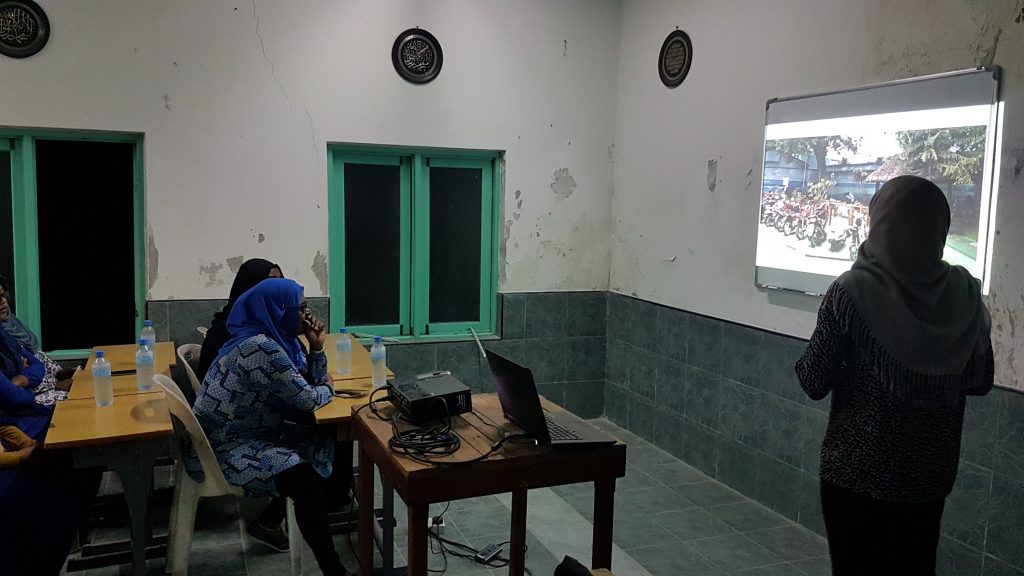 I ran a workshop for 12 community participants in K. Dhiffushi. As way of introduction for the workshop I talked about the power of photos and how they can be used to tell a story, convey a message and communicate to an audience. As an example, the photo news sections of popular newspaper Mihaaru was showed to the participants. We explained how the participants could also capture photos and use them to convey a message and create awareness about their interests. The power of the images and their research application came across well with the presentation by Alex and Afrah when each of them spoke about a photo they have captured earlier the story it.

Then the participants were introduced to some basic tips on photography such as framing, lighting and focus. Afterwards, the participants were given a chance to talk about a photo they had previously captured. Many enthusiastically volunteered and spoke about why they took their chosen photo. 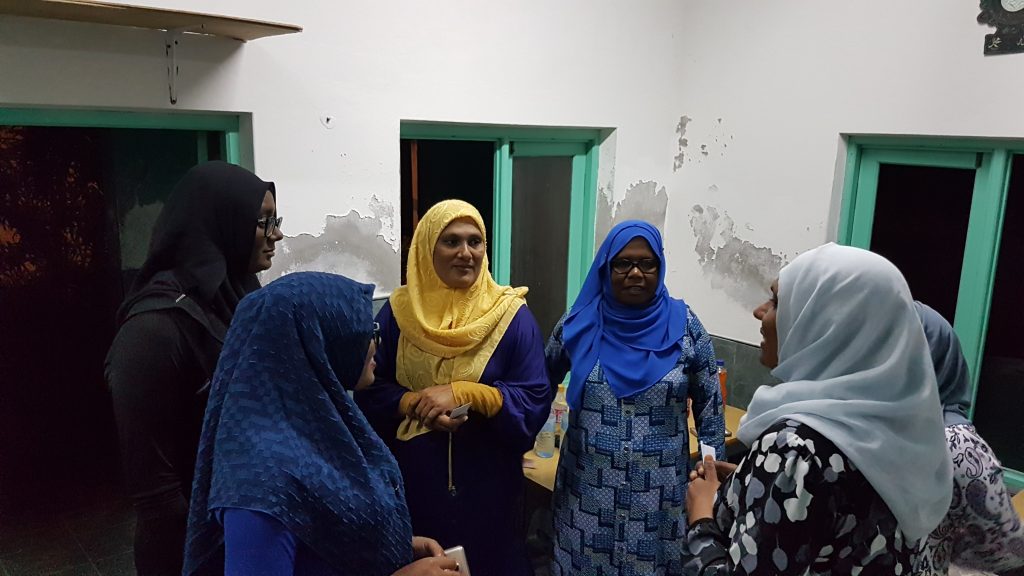 The ambience and chatter and request for a repeat workshop with a wider audience and school students reflected that the participants got a good grasp of photo elicitation and its power. I was also convinced of the potential that this methodology has for participatory research and to help provide answers to the research questions being explored by the team. 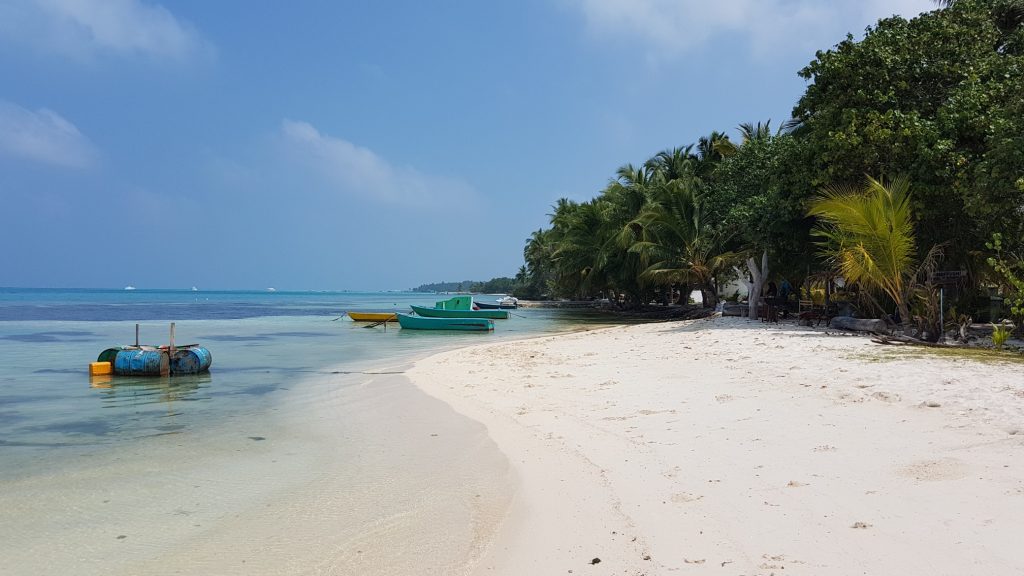