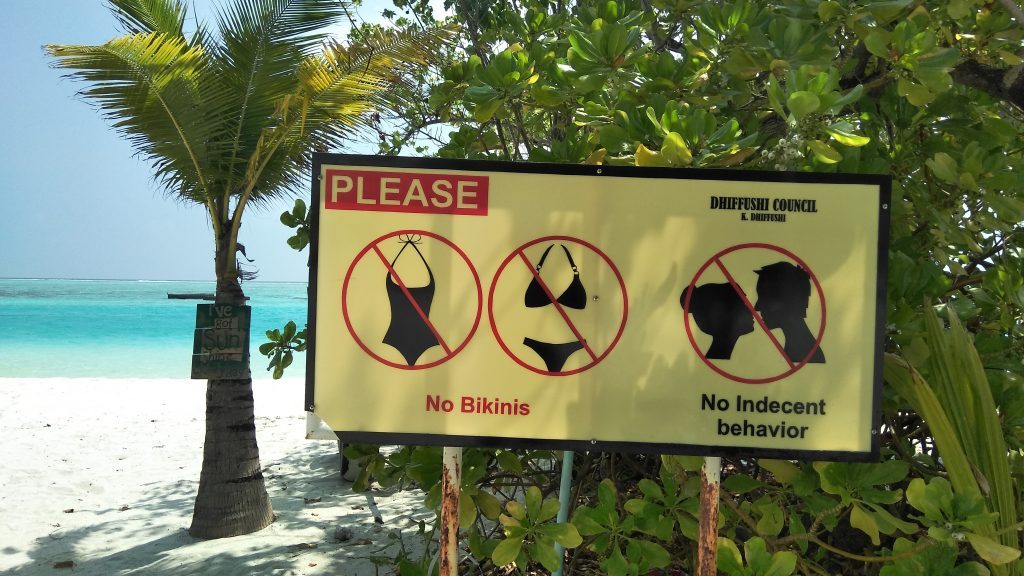 Confronting and Adapting To Socioeconomic Change on Dhiffushi Island

Lying about 37 kilometres northeast of Male’, Dhiffushi is said to be the easternmost inhabited island in the Maldives. The turquoise blue waters of the surrounding lagoon was a sight to behold, as we approached the island for our field work. It is easy to see the attraction Dhiffushi holds for the many tourists we saw on the sparkling white beach.

Dhiffushi bustles with activity during the day – tourists on the beach, construction work throughout the island, women working on the outdoor joalis. In our conversations with the island residents, we found out that much has changed on the island over the last 40 years.

Older residents remember a time when half of the island was covered in vegetation. Women used to collect coconuts, firewood and palm fronds in the woods, among other treasures. Today, almost all of the available land area has been cleared for housing plots. Many have been converted to guesthouses, and more are on the way.

The island has also gained land from reclamation along the eastern side, when the island harbour was built. Several of the elders reminisced of a time when “this [the harbour front] used to be the lagoon”. Still, nearly everyone was concerned about the loss of land to erosion along the opposite side of the island.

While a lot has changed, much remains the same in Dhiffushi. The hardworking nature of Dhiffushi residents stood out in all our conversations- with elders and the youth. We met a “retired” fisherman of over 80, who had been fishing since sunrise that day, still busy cleaning his fish when we met him after dinner. We saw children learning from their working parents in their spare time, and recent secondary school graduates already earning their living.

After hearing how the fishermen had often raised funds for community needs by donating their entire day’s catch it was no surprise to learn that Dhiffushi was probably the first island with 24 hours of electricity, provided from the community-run powerhouse. Today’s young guesthouse operators have taken over the reins, providing public transport and leading community events like beach clean-ups. 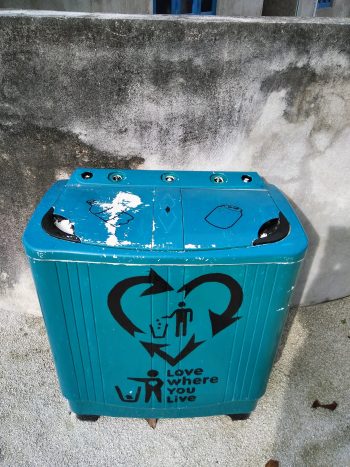 Development of guesthouses on the island has led to rapid changes to the physical environment of the island, as well as to the lives and livelihoods of the people of Dhiffushi. While most of the older people spoke with optimism about the new opportunities available locally for their children and grandchildren, the concerns arising from the sudden changes to their way of life were also apparent in our conversations with the residents. Most of the people whom we spoke with appeared apprehensive of their children being exposed to a different way of life, particularly noting the difference between tourist attire and the conservative style of clothing traditionally preferred in Maldivian society.