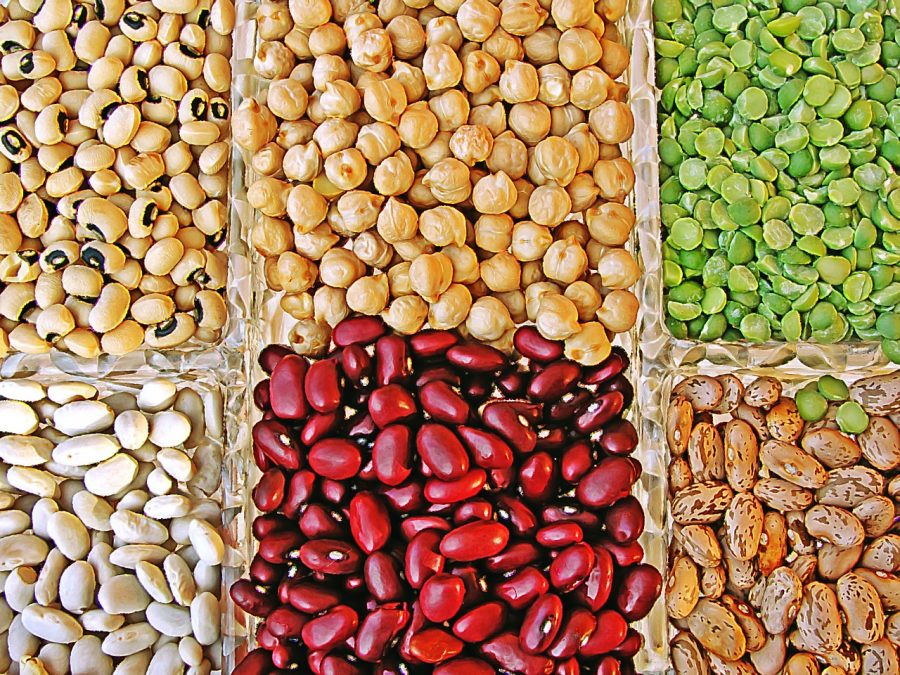 Sowing the seeds of freedom: The global fight for food sovereignity

“Food sovereignty” is a term that most in developed countries have never even come across – frankly, we don’t need to have. It’s something we take for granted. Food sovereignty is “the right of peoples to healthy and culturally appropriate food… and their right to define their own food and agricultural systems.”[1] The concept has its roots in the International Peasant Movements of the global South, where the transnational agribusiness system is destroying the livelihoods of smallholder farmers, supposedly in favour of maintaining biodiversity and reducing poverty. (Alkon and Mares, 2012)[2]

The New Alliance for Food Security and Nutrition, launched in 2012, is an aid initiative backed by the UK government. It claims that it will lift 50 million people in Africa out of poverty by 2022; in reality, it benefits multinational companies at the expense of small-scale farmers.[3] It promises a “Shared Commitment for Growth” – the website states that it “brings partners together to unlock responsible private investment in African agriculture to benefit smallholder farmers and reduce hunger and poverty”. In truth, the scheme creates dependency on big business and reduces quality of life. Daniel Banuoku, of the Centre for Indigenous Knowledge and Organisational Development in Ghana, says the scheme “doesn’t promote African’s control over what we produce and what we eat.” (see video)

The New Alliance isn’t the only organisation which poses a threat to smallholder farmers in the global South. The World Land Trust (WLT), a UK-based group of which Sir David Attenborough is a patron, supports corporate buying of agricultural land in the global South. “Buying land for conservation is the most direct and certain road to conservation”, says Attenborough.[4]

However the positive impact of such corporate projects on biodiversity and wildlife preservation is greatly overstated. In fact, research on the matter suggests that global schemes such as those endorsed by Attenborough and the World Land Trust are actually not at all beneficial to biodiversity. “There is now little doubt that isolating fragments of natural vegetation in a landscape of low-quality matrix, like a pesticide-drenched banana plantation, is a recipe for disaster from the point of view of preserving biodiversity” states Nature’s Matrix, an important book by ecologists Ivette Perfecto, John Vandermeer and Angus Wright.[5]

What is more, the negative impact of such plans on the lives of native farmers and agricultural workers is profound. Their rights are violated as control of their own land and production is taken away. On top of this, the UN recently reported that pesticide poisoning is responsible for 200,000 deaths a year[6] – a staggering amount.

The solution to these problems does not lie in government-backed incentives. Repeatedly our own government and the governments of the countries themselves fail to support agricultural workers. Historically, any Western attempts to improve the lives of those in developing countries have either had corporate agendas or have simply failed. For example, the Fairtrade movement, hugely publicised in Britain, does not benefit labourers, despite popular belief. A study published by SOAS, a part of the University of London, conducted over a four-year period in Ethopia and Uganda, found that labourers on farms which were part of Fairtrade programmes were actually paid less and subjected to worse working conditions than their counterparts on larger commercial farms, and other small farms not part of any programme.[7]

Consequently, the workers in these countries have begun to organise themselves in response to this unacceptable transnational corporate agenda. La Via Campesina, founded in 1991 in Latin America, is a global group comprised of peasant workers. It is made up of 164 organisations in 73 countries. “The transnational corporations are taking our land” said Elizabeth Mpofu, General Coordinator. “Our main objective is to bring together the peasants from around the world to share our challenges and to come up with strategies on how we can fight against these challenges.” (see this other video) The group aims to take on big business, and reduce their influence in the agriculture of their countries. Movements like this are the only hope for a global labour population attempting to take on the ever-growing power of global business.

Homeless and deported
This is a time of environmental emergency: What can be done to reduce the impact of climate change?
The Friendly Face of Capitalism? Performative Activism, Climate Change and Black Lives Matter