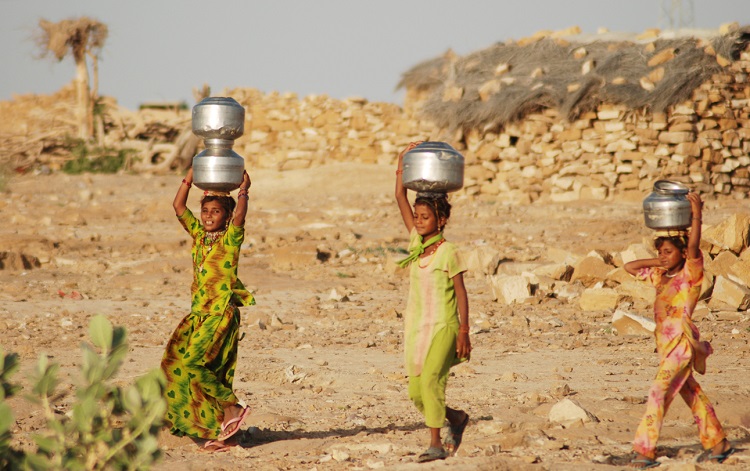 There are around 1.2 billion people across the world who live in areas of physical water scarcity and another 1.6 billion people who are facing economically caused water shortages. The difference between physical water scarcity and economic shortages? Us.
Economically-caused water scarcities highlight that we have a global responsibility to protect our planet and protect those affected, aiming to prevent all scarcity where we can attempt to do so. The difficulty with building a sustainable relationship with our ecosystems is that very few of us are educated in who is impacted and how by our seemingly minor decisions. Looking at the billion dollar company Coca-Cola, by drinking their dark beverage we are in fact contributing to a global scandal, the global issues surrounding water waste, to be more precise.

The Coca-Cola company received heavy backlash in early 2004 for their waste of water in India where the company exploited resources available to them as a global giant, demonstrating very little acknowledgement or consideration for the billions of people affected by water scarcity every day. The company used an inconsiderate amount of 2.7 litres of water to in order to produce 1 litre of their product.
This is a primary example of how we create economically caused water shortages: the prioritisation of the company’s agenda was chosen over the water accessibility for those living without. Acts like such are leading causations of global water shortages; we are placing the wants of the consumers over human rights. 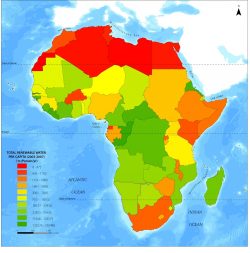 Consider the billions of people living in areas where water is inaccessible: data from 25 countries in sub-Saharan Africa revealed that of these households a huge 71% of women and girls are the primary bearers of responsibility for water collection. Time, energy and effort are devoted to collecting water in these 25 countries. UNICEF published in their ‘progress of Drinking Water’ report an estimate that women spend a combined total of at least 16 million hours each day collecting drinking water; men spend 6 million hours; and children around 4 million hours. Highlighted here, we can see how women typically tend to take the role of being the ‘water gatherer’ amongst these areas where water is not accessible without a commute. ‘Why women?’ You ask… Women are – generally speaking – responsible for domestic provisioning while also engaging in majority of agricultural work in the global south as it were. Hence, women globally tend to be those most affected by the heavy burden of water scarcity.

Organisations such as the Green Belt Movement (GBM) are attempting to combat inequalities women face whilst building a better relationship with our environment. The environmental organisation ‘empowers communities, particularly women, to conserve the environment and improve livelihoods’. GBM was founded in 1977 by Wangari Maathai, who created the organisation in an attempt to tackle the needs of women in rural Kenya where their local water supplies were drying up, food scarcity was increasing and had to travel further to collect produce. The organisation is an example of a positive movement in the right direction for both sustainable development and equality for women providing them with work and local water access by planting seedlings and trees to store rainwater and provide food.

So, what have we accomplished? I ask you again.

Whilst 2018 is a significant milestone for women in particular, marking 100 years since the Suffragettes movement, we must regretfully reflect upon our poor decisions of water waste and the consequences our actions have on many women across the globe. Though we cannot see it every day, women and our environment are still suffering, ergo, it is important to shed light on the gender dimensions of climate change as this will enable a more accurate diagnosis and more promising cure than is possible with a gender neutral approach. It is important to note the acknowledgement that gender inequality is related to other inequality, too, such as poverty, however there will be very little chance at eradicating inequality and sustainable development without primarily tackling this relationship further.

Meritocracy: A level field or an undulating valley?
Food brands cheat customers from Eastern Europe with lower-quality products
Grenfell: The repercussions of racial capitalism through gentrification