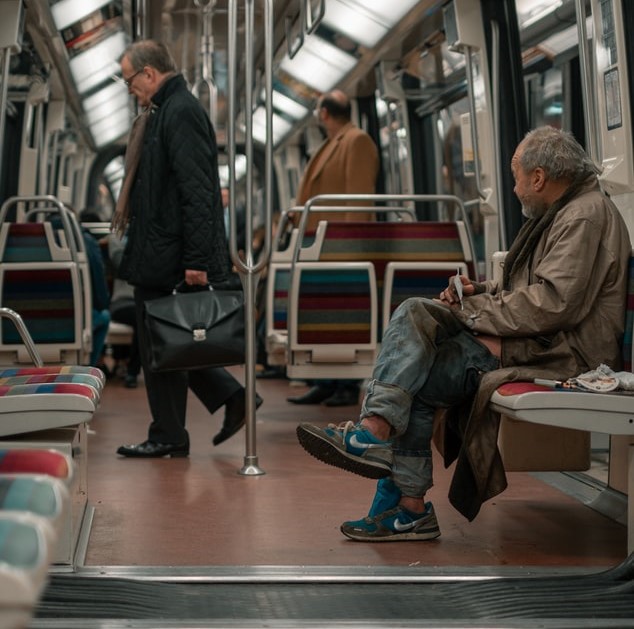 Is Economic Inequality Really an Issue?

It is often impossible to ignore the stark realities of economic inequality in certain areas of the globe. Death from preventable illnesses, the staggering imbalances in incomes between rich and poor, and a lack of political representation are often cited as major concerns stemming from this issue. The World Inequality Report states that income inequality has increased in almost all countries, albeit at varying speeds, thus showing that it is an affair of increasing importance. Yet, despite the vast presence of information about this topic as well as the general view that inequality – whether income-based or otherwise – is a problem, are there arguments that might justify this global phenomenon?

One main argument for economic inequality is that it can ‘motivate’ those in lower sections of the economy to work hard and rise to the top. The many drawbacks of being in a lower income bracket, from a lack of adequate healthcare to increased susceptibility of depression and mental illnesses, are often removed or at least diminished as one’s income increases. This may, in turn, motivate some people into growing their income, through hard work and even entrepreneurship, as a means of escaping the cycle of poverty. However, can we actually see this phenomenon in action, or is it merely a means to justify the importance of the 1%?  Sociology professor Goran Therborn states that, while incentives as a whole can motivate people to work harder, there is no direct empirical evidence to support the claim that higher inequality directly results in economic growth, as long term growth has been achieved by low inequality countries as well as those with staggering levels of disparity between incomes. Therefore, it is inconclusive that income inequality results in motivation and economic growth.

We can also look at the idea that economic inequality may be a small price to pay in return for economic growth. Global inequality seems to have decreased over recent years, as a result of emerging countries such as China and India seeing rapid economic expansion and growth, resulting in the emergence of ‘new money’ within these countries. The increased interconnectivity between countries around the world thanks to phenomena such as the internet has led to many countries birthing entire new industries and multinational companies, often leading to rises in economic growth and thus political power, as well as new opportunities for its people. However, these emerging countries often still reflect vast levels of inequality within its populace, as this new growth isn’t always shared equitably amongst its people. It is often impossible to ignore the effects of income inequality, even in countries currently seeing rapid economic growth. Some countries are even taking a step backward in terms of inequality despite economic growth. China’s level of inequality in the 1970s was lower than the European average, whereas it is now reaching levels comparable to the USA today, despite now becoming one of the world’s leading emerging economies. Maybe this means that economic inequality and economic prosperity are often two conflicting ideals, as one is impossible without the other, or maybe the existence of capitalism in and of itself promotes economic inequality, as it becomes easier to accrue capital with investment thus further generating a split between classes. Therefore, governments may choose to ignore economic inequality amongst its people in favour of a more prosperous nation, at least in economic terms.

In spite of all this, is economic inequality really the main concern? It’s easy to look at inequality – economic or otherwise – as some people having less than others, whilst others have too much. But maybe that isn’t the problem. What if the problem is instead the fact that some don’t have enough. Maybe the concern isn’t that we all aren’t earning the same, but rather the fact that some cannot even sustain their needs effectively with the income they have. Regardless of political position, it is hard to argue against the fact that people starving, even in first world countries, is wrong. Therefore, maybe we shouldn’t be completely against the idea of economic inequality in principle and instead look towards making sure those in our society have enough. Extensive inequality among people has various negative side effects, but the idea that everyone within a society should earn the same amount is also wrong, despite the fact that it does remove the existence of economic inequality. The extent of inequality won’t go away in a day, but it is important for all of us, regardless of our position, to take that first step to eventually remedy this issue.

Current global inequalities.
Is Britain Going Backwards? The free school meals u-turn and what it means for inequality
Do Inequalities Increase under the Impact of the Epidemic?