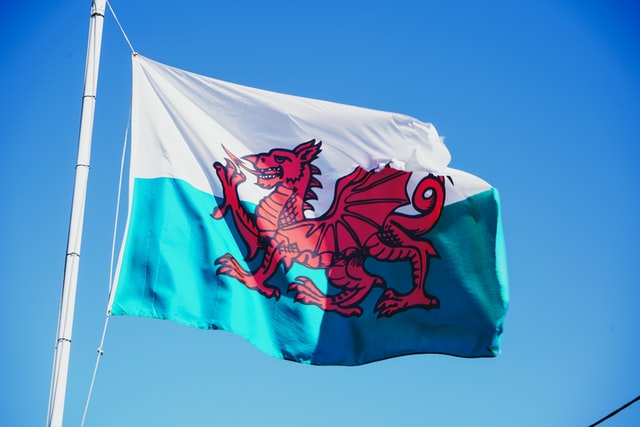 Photo by Catrin Ellis on Unsplash

In 1997 over 50% of Welsh people voted for a devolved National Welsh Assembly [1], and by 2006 the Government of Wales Act was passed which allowed the assembly to pass primary legislation. Devolution was proposed as a way to provide Wales with political identity and to shield the Welsh working class from Tory governments in Westminster [2]. Plaid Cymru described devolution as being a stepping stone to independence, but has it achieved anything other than reinforcing neoliberalism in Wales and therefore breeding inequality?

Neoliberalism is an ideology based on market-orientated reform policies and allows for democracy to be dictated by consumerism[3]. It argues for the reduction of taxes and the privatisation of public services – this leads to deep-rooted inequalities. Mark Drakeford described the UK as being ‘innately neoliberal’ yet is reluctant to distance himself from it [4]. In theory, neoliberalism is a useful ideology if market incentives are used properly, however free market capitalism inherently generates inequality as the accumulation of capital through investments often follows a ‘Kuznets wave’.

Evans, Smith and William state in their book ‘The Welsh Way’ that devolution hasn’t achieved much except allowing Labour to dominate a Wales which has become disenfranchised and poverty-ridden. Welsh Labour holds 30 seats in the Senedd and has been in power since 1999 [5] yet Labour’s consolidation of power in Wales hasn’t led to much improvement in terms of equality, Welsh Labour are reluctant for independence and seems to be ignoring calls for devolved welfare. Thatcherism led to privatisation and the sale of public services so, despite devolution under labour, neoliberalism was already ingrained in Wales, so Welsh Labours’ passive reluctance and inability to make progressive change in Wales is actively exacerbating inequality.

The Senedd has limited power compared to the devolved governments of Scotland and Northern Ireland, for example, it has no power over the justice system in Wales. As Parry discusses in his essay ‘Neoliberalism: Perpetuating Welsh underdevelopment’, the neoliberalisation of initiatives such as the punitive policy programs that criminalise poor and marginalised groups along with the use of ASBOs in both England and Wales has led to the overrepresentation of marginalised groups in the prison system. Manning discusses in her essay ‘The Prison system in Wales’, that in a neoliberal society, the ruling class justifies the use of excessive power as a way of controlling the proletariat. This power can manifest in the form of police brutality, for example, South Wales Police carried out 2.5x as many stops and searches on BAME people than on white people [6]. Neoliberalism is causing suffering and inequality in Wales yet due to the limited levels of devolution; the Welsh people do not have the power to escape the systematic oppression.

Between 2019 to 2020, 23% of people in Wales were living in relative income poverty, this figure has been stable for over 15 years [7]. This is staggering when you consider how Wilkinson and Pickett [8] argue that social problems are consistently more rampant in unequal societies. For example, house and rental prices have drastically risen and the purchasing of second homes has led to many Welsh people being unable to afford houses in their own area. One in every three people in Wales lives in unsafe or unaffordable housing which often leads to families being forced to choose between rent or mortgage payments and buying food [9]. During the period 2016-19 Wales had 30% on the Gini coefficient scale, this shows that Wales has slightly less income inequality than the whole UK before housing costs [10]. Incomes across Wales are better distributed than over the UK as a whole however Wales has worse relative poverty [11]. An example of this is how 25% of all jobs in Wales pay below two-thirds of the UK median salary.

There is a history of Welsh resources being used to boost English economies and interests, the flooding of Capel Celyn is a reminder of this. Despite some failings of the Welsh Government, it is clear that the Welsh Government is committed to reducing inequality in Wales however it is challenging for the Senedd to make any real changes when devolution is effectively limited. Until the Welsh government has autonomy over elements of the economy and welfare it is unlikely that the policies proposed will have any significant impact.

Homeless and deported
The Oblivion: Inequality of opportunity
Global inequality in the age of the super-rich.