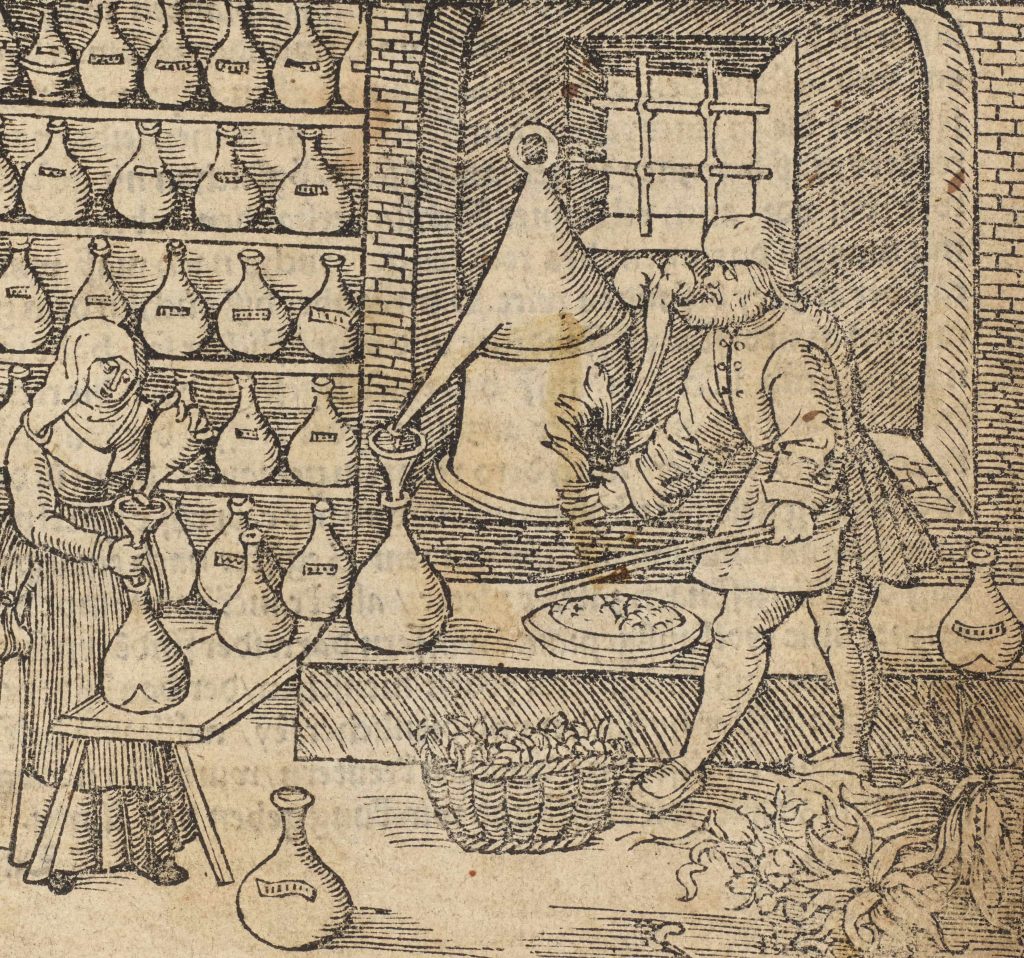 The British Academy event Microscopic Records: The New Interdisciplinarity of Early Modern Studies, c. 1400–1800 brought together established scholars and early career researchers of different disciplinary backgrounds conducting research on early modern material culture. Following on from this success, Dr Stefan Hanß has now been awarded a Pilot Grant by The John Rylands Research Institute Manchester to conduct scientific analysis of haircare recipes from early modern Germany. “This is extremely exciting news,” Hanß said, “that allows for further interdisciplinary research on the material culture of early modern haircare.” For this project, Hanß will continue to collaborate with material scientists from the University of York and from Rehovot, Israel, building on conversations originating from the British Academy event. “We are excited to get to know more about which kind of materials have been used to treat, cure, dye, or alter hair in sixteenth-century Germany, and how this relates to other medicinal and cosmetical recipes from that period.” Results from this research will feature into Dr Hanß’s Leverhulme Prize project on the history of hair in the early modern German and Spanish World, a project which he will start later this year. More details will follow!

‘In Feather-Working, the Only Limitation is One’s Own Imagination’: Julien Vermeulen, Stefan Hanß an...
Writing History in the Time of COVID-19: Historian Timothy LeCain on the Third Warning, Microscopic ...
The Microscopic Records of Alchemists in Colonial Jamestown: Umberto Veronesi on Metallurgy, Archaeo...
Tweets by OfficialUoM