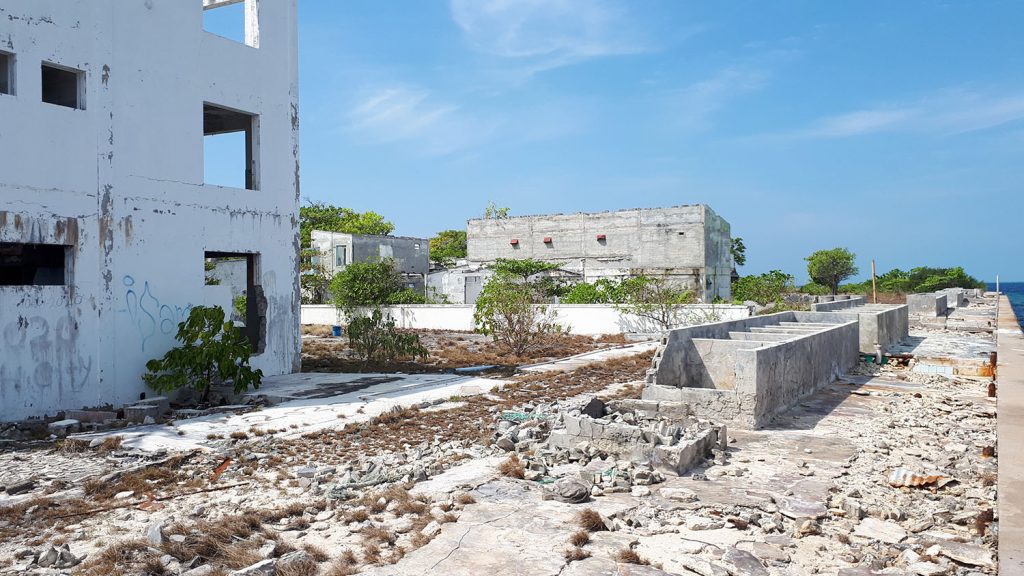 Visit to the islands of Kandholhudhoo and Dhuvafaafaru in Raa Atoll

In January 2019, Uma Kothari and Alex Arnall visited the islands of Kandholhudhoo and Dhuvafaafaru in Raa Atoll.

Kandholhudhoo was badly affected by the tsunami of 2004, which resulted in it being abandoned shortly after by its 3600 inhabitants. Eventually, the people of Kandholhudhoo were resettled to the island of Dhuvafaafaru, referred to as a ‘safer island’, on the opposite side of the atoll, where they still reside today.

It was an extraordinary and slightly unnerving experience to walk amongst the ruins of Kandholhudhoo, where people used to go about their day-to-day lives. It was also remarkable to visit Dhuvafaafaru to hear people’s experiences of the tsunami, resettlement and everyday life on their new island. 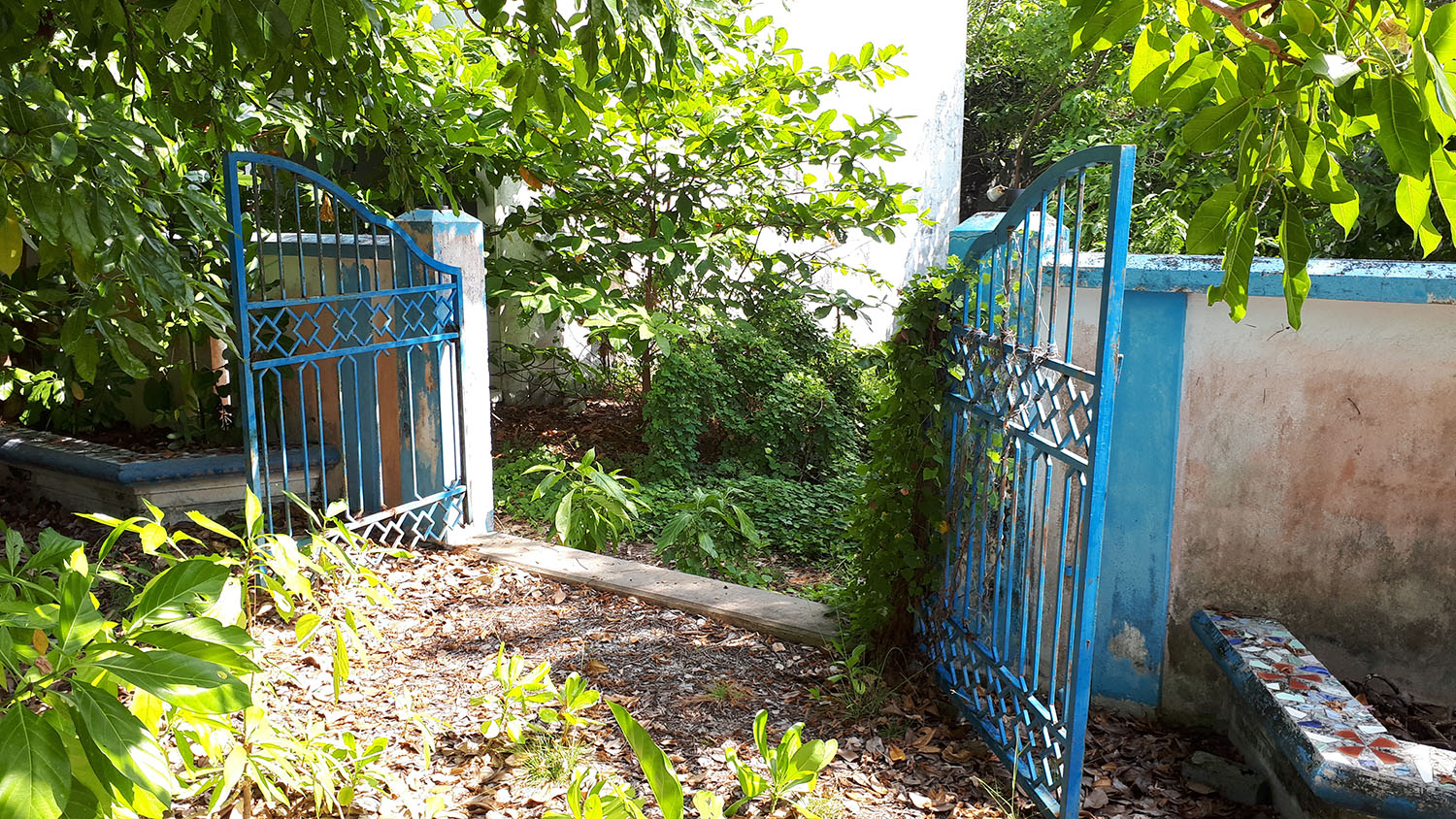 Research findings workshops
The links between research, environment and development policy in the Maldives
The everyday and environmental change: connecting research projects