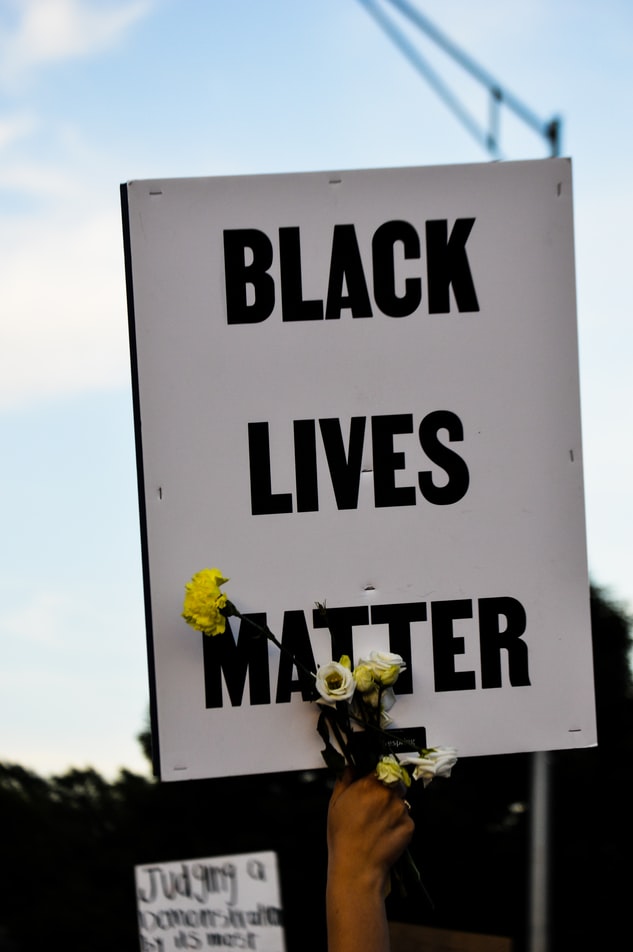 Exploiting the Exploited: How corporations turned the Black Lives Matter movement from a social movement into a lucrative scheme

by Martin Greenwood | May 5, 2021 | Protest and repression, Racism/Xenphobia | 0 comments

On the 25th of May 2020, the world saw the racially aggravated murder of African American man George Floyd, a catalyst that ignited the international organisation widely known as the Black Lives Matter movement. It was a phenomenon that garnered the voices of millions, encouraging celebrities with huge followings to use their platforms to spread the message of anti-racism. However, this discussion was not limited to individuals – famous brands such as Ben & Jerry’s, L’Oréal, Netflix, Reebok, and many others took to social media to echo messages in support of the black community. However, the age of ‘corporate sentiments’ presents us with a problem; can we trust that these corporations are genuinely committed to social change, or was their apparent concern over the lives of oppressed minorities a sneaky tactic to increase their profits?

“Political Social Corporate Responsibility (PCSR)” is a concept that has been hotly debated for a while, even before the Black Lives Matter movement became so popular. Corporations have a history of ‘speaking up’ on topical issues such as climate change, gun control, feminism, and many more, which has caused consumers to question their ulterior motives as an institution with the primary goal of making themselves more money. For example, the billionaire oil company Shell have previously addressed global warming, stating that “we agree that action is needed now on climate change”, which many climate activists would label as hypocrisy – how can a company that profits solely from burning oil reserves simultaneously be committed to preventing global warming?

A similar level of scrutiny has been directed at the companies joining in with the fight against racism and police brutality. At the height of the controversy, a study by EyeCue (a research lab that uses AI to analyse images posted onto social media) found that within the beauty industry, posts including people with darker skin tones increased by 122%. However, they have seen a decrease in every month since June. As well as this, lighter skin tones faced a harsh decrease of visibility in June and have since been appearing more and more every month. Could this be evidence that corporations within the beauty industry’s inclusion of black bodies and voices was only a temporary, performative response to the current affairs? Many would observe that it was a good look for business to showcase people of ethnic minorities during a time where racism was more fiercely discussed, and that this apparent ‘inclusion’ did not necessarily constitute an integral part of the company’s core values – could it be that they simply saved themselves backlash (and generated profit from satisfied black consumers) at the time by appearing to uplift BAME people, yet they went back to their usual white-centred advertising after BLM stopped appearing on the front pages?

Many brands who appeared to use their platform to speak out, or showcased their donations to anti-racist charities, were questioned by activists in terms of their actual makeup of BAME employees. In 2018, billion-dollar sports company Nike launched an advertising campaign with Colin Kaepernick, an American football player who lost his contract after kneeling during the national anthem in protest to police brutality. Nike was applauded for this daring move, a seeming endorsement of Kaepernick’s opposition to institutional racism. They also saw an increase in sales, no doubt the result of consumers impressed by their activism. However, close inspection of the company’s widely available data showed that of over 300 international Nike vice-presidents, under 10% were black. Again, this raises the question; were companies cleverly demonstrating their support for causes where it would gain public approval (and therefore revenue), while remaining structurally racist and having a disproportionate overrepresentation of white people within their companies? Surely if a company was truly anti-racist, they would have already had a good mix of ethnic minorities represented in their workforce and would not have to rely on public displays of activism to keep themselves exempt from public backlash.

While companies pledging to donate millions to anti-racist charities could be a sign of a progressing society, it’s important that we hold these influential organisations accountable for their ingrained racism and question their motives that are often rooted in financial gain. Once we address the discrimination so discreetly embedded within the foundations of corporate businesses, we can then begin to fully embrace one off ‘displays of solidarity’ and make true progression to a non-racist society.

The rise and fall of global social movements
The importance of an open, free and fair internet in fighting for a true democracy.
Are social media a force for good when it comes to social protest?