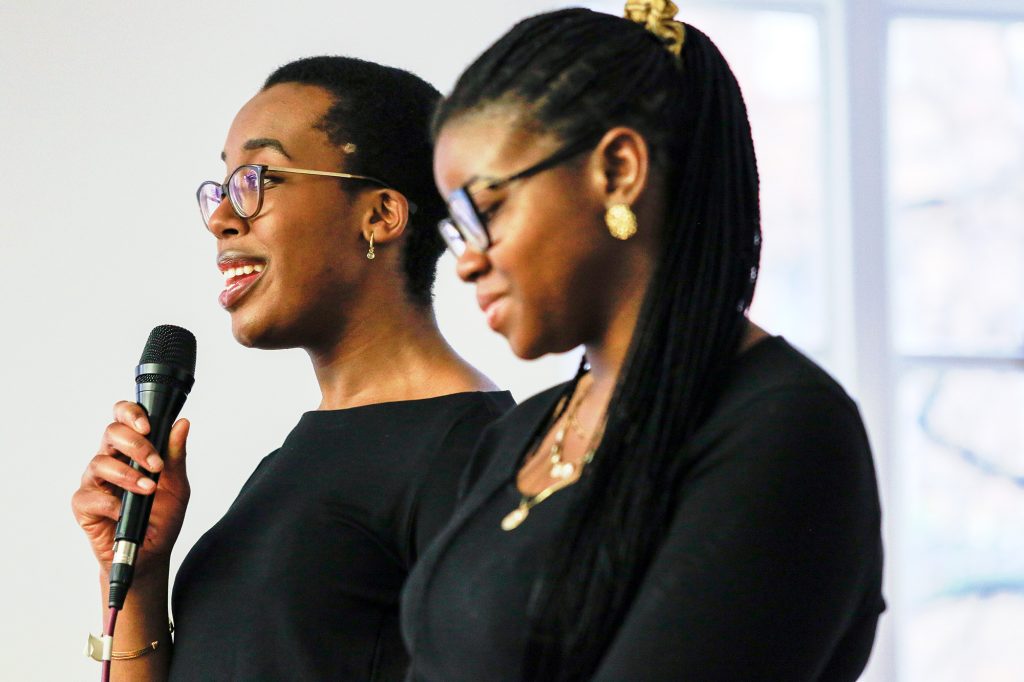 The event comprised four different sessions. In the first, Dr Matthew Lecznar and Dr Louisa Egbnunike offered two intellectually stimulating papers based on their research on the impact of the Biafra war on literature and visual arts.

The second session saw the first UK screening of the documentary ‘In the Shadow of Biafra’. The documentary is based on a wide range of interviews with ordinary people and distinguished Nigerian and African-American intellectuals who were affected by the conflict. The documentary was introduced by the director Nathan Richards and Louisa Egbnunike (who produced the movie).

The last session consisted in an open debate. It gave participants a chance to share personal stories (or those passed on by relatives and friends), as well as reflections on the current situation in Nigeria, and possible solutions to overcome the current state of tension associated with the political demands of the territories that belonged to the Republic of Biafra. This lively debate was chaired by Anene Chiegboka, the vice-chairman of the Igbo Community Manchester.

Activity Feedback: We gathered feedback through anonymous forms. 24 feedback forms were filled (overall attendance was much higher, but the forms were distributed only at the end of the day). Participants assessed the event as either ‘excellent’ (17 people) or ‘good’ (7 people). Other choices were average (0), poor (0), very poor (0).

When asked to justify their rating, and mention what they liked best and what could be improved about the event, participants said (among other things):
‘A much needed conversation superbly programmed’
‘Highly educating – an eye opener’
‘Great atmosphere, attendance and impact of local community’
‘Acquired a new and fresh knowledge about Biafra’
‘Very well prepared considering the sensitivity of the matter’
‘Very welcoming and accommodating. Good speakers and very good participation of audience. Felt empowering’
‘the inclusion of the different voices of the war’

When asked to identify the main thing they would take away from the event, or anything they’d learnt, participants said (among other things):
‘I feel that this is a very timely event research and it’s important that this issue should be researched and aired. It has brought together like-minded people who are concerned about the historic untold stories and the current situation’
‘The interaction with others in attendance’
‘I’ll do more research on this event to learn more about this part of my history’
‘Need to read more about Biafra. my knowledge is from what my parents and family shared as they all witnessed it. Now I need to do my own research’.
‘This story/real life happenings, must be told for the whole world to learn from’
‘A re-commitment to my engagement in community activities’

Target Audience(s): The main target audience was constituted by the Nigerian communities in Manchester. In particular, the event was very successful at enlisting the enthusiasm, support and cooperation of the Igbos (the ethnic group mostly affected by the war). These were represented, but not limited to, by members of the Igbo Community Manchester. Members of other local Nigerian associations, such as the Manchester branch of the Anambra Welfare Association, were also in attendance. Some people travelled from as far as Leeds to join the event. Journalists of The Trumpet (an Africa-centred magazine documenting the lives and experiences of the African diaspora in the UK), as well as representatives of the Chuck Gallery (the only gallery in Manchester specialised in Nigerian and African art) were present. Some university students, and other members of the public joined too.

Internal Partner(s): Centre for the Study of Race and Culture; Nigerian Students Society

Funding source(s): Social Responsibility Fund; SALC (additional funding was provided as part of the School’s support for the Centre for the Study of Race and Culture) 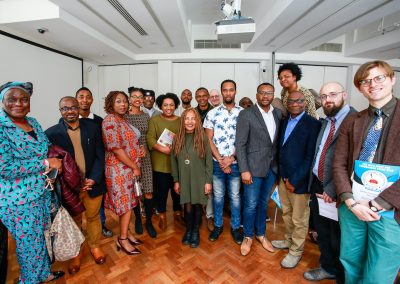 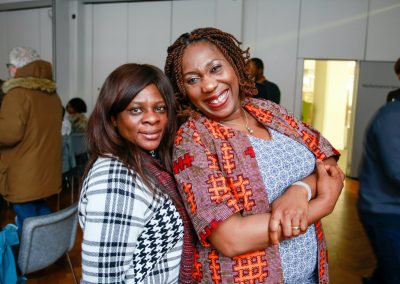 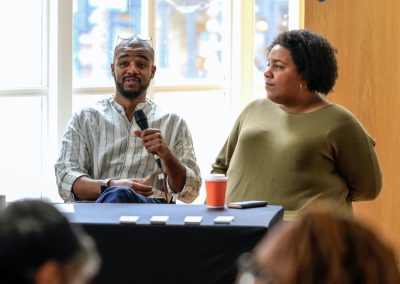 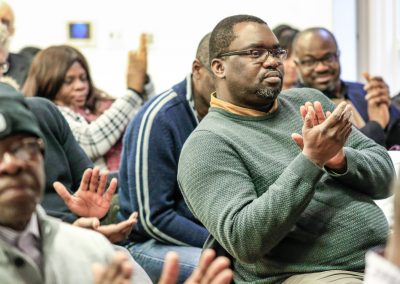