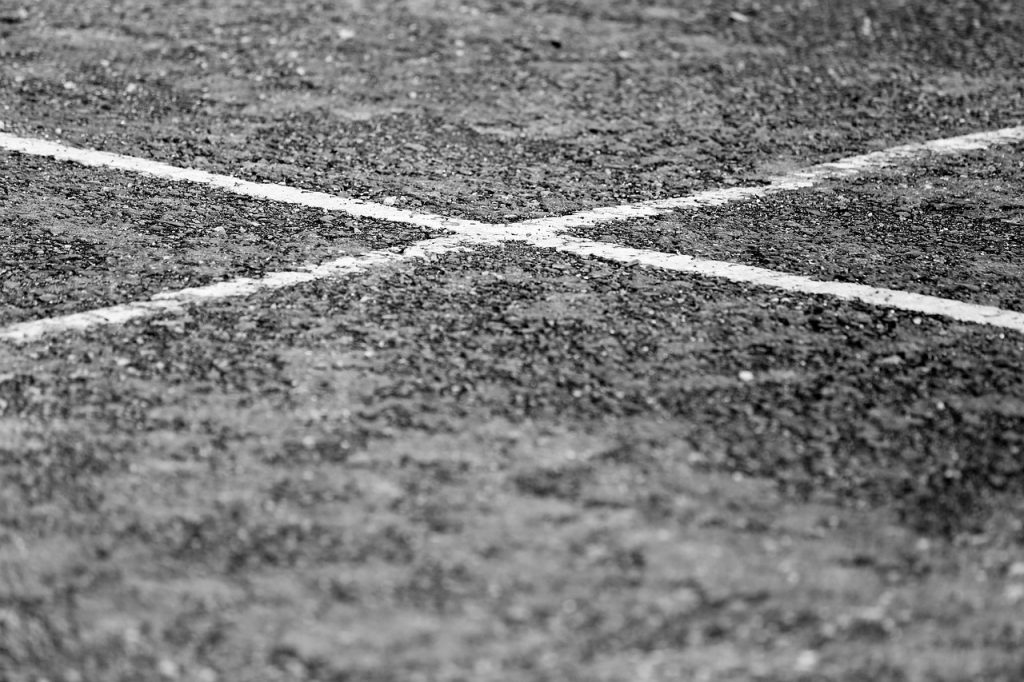 Political Campaigning at the Crossroads

This post originally appeared on the LSE British Politics and Policy blog, published on February 15th, 2021. Topic: How citizen campaigning can revitalise public faith in democracy and the political process, and create a new political elite.

Rachel Gibson is Professor of Political Science at the University of Manchester and DiCED’s principal investigator.

During the past three decades digital technology has moved from the margins to the mainstream of campaign planning and organization, and is now a ‘must-have’ for any candidate or party serious about running for political office. This process of diffusion has been marked by several distinctive phases in both the form and function of online campaigning. During the first decade of adoption, which began in the mid-1990s, party efforts left observers repeatedly underwhelmed and seemingly in a constant state of limbo as they waited for the ‘real’ internet election to happen. Sporadic amateur experimentation and static text-heavy webpages gave way to more professionalized ‘electronic brochure-ware’ that simply augmented and extended the offline campaign. From the mid-noughties onward a more strategic and dynamic focus began to infuse parties’ web offerings as campaigners started to leverage the power of social media to mobilize. The target of these efforts initially were those closest to home and most likely to be exposed to the new forms of digital outreach – party members and grassroots supporters. Specialist hub sites sprang up where activists could meet, organize and access resources to help spread the campaign message to the wider electorate. The lens soon widened and voters moved into the cross-hairs of ‘team digital’. While attention was still given to improving the ‘front end’ of the campaign, i.e. revamping websites and social media profiles, it was the ‘back-end’ of operations that became the primary focus for resources and development. Search engines and social networks offered a wealth of new highly detailed information about individuals’ preferences, including their vote intention. Capturing and integrating these data with existing sources of information about people’s offline habits and characteristics generated a much more granular picture of the electorate than had hitherto been possible. Drawing on the skills of data scientists, research software engineers, and AI experts, parties could now tailor and target messages more efficiently and effectively, to ensure they reached those most likely to respond.

While the new mode of ‘data-driven’ campaigning (DDC) is still an emergent phenomena in contemporary elections, the power and influence attributed to these more scientific methods of voter persuasion makes their widespread adoption a virtual inevitability. In rushing to release the DDC genie, however, campaigners would do well to pause and consider some of the shorter, and longer-term consequences of doing so. First, in purely practical terms the question of whether the new techniques actually live up to their billing and deliver what they promise remains the subject of some debate[1]. Second, even if they do actually work, there is a strong chance they misfire at some point. Incorrect targeting remains a distinct possibility. Voters who are inaccurately profiled and receive the ‘wrong’ message are not likely to turn out for you on polling day, and indeed may not actually show up at all. Thirdly, and perhaps most concerning, is that even if the algorithms work and the messaging is in-synch with the recipient, once the public realise that parties are politically profiling them, they may well become alarmed, annoyed and resistant.

Looking to the longer-term, the unfettered adoption of DDC arguably has the potential to inflict deeper structural damage on democracy. In the conclusion to When the Nerds Go Marching In, I hypothesise that this could happen in one of two ways –the intensification or subversion of current practice. To dispel some of the gloom I outline here a third more positive trajectory, in which parties and voters reclaim the democratizing potential of the internet. In practical terms, however, this latter outcome is the most fragile and least likely to flourish, without the intervention and support from governments, the tech companies and the parties themselves.

Scenario One – Intensification. This is perhaps the most predictable pathway for digital campaigns to follow, although it is no less harmful for being so. According to this logic, the ‘scientification’ of the campaign process continues unabated. Internally we see a new campaign elite – data scientists and software engineers – emerge and take on the mantle of decision-making. Recruited from outside regular party channels they displace the ‘field generals’ and strategy becomes heavily, if not exclusively, reliant on computer algorithms and statistical modelling. Machine learning and AI take the reins.[2] Voters’, for their part, are increasingly viewed as a combinations of manipulable data points, with their opinions and preferences valued for the extent to which they help increase the accuracy of the campaign’s forecasts and predictive behavioural modelling. Those who are unlikely to vote are simply discarded from the models and erased from the mobilization map. Party competition decreases as only the larger players have the resources to engage in the new data-driven warfare. Viewed in a broader historical perspective, such developments can be seen as contributing to existing trends toward the de-politicisation of the state and ‘hollowing out’ of democracy that Peter Mair (2013) so eloquently pointed out, and warned against, in his final book Ruling the Void.

Scenario Two – Subversion. Our second trajectory takes us into darker and more dystopian terrain. There is a race to the bottom as the anti-democratic and disruptive techniques used by Russian troll factories to fuel confusion and division within Western electorates begin to seep into mainstream domestic practice and the activities of conventional campaigns. The bar is lowered to what is deemed misinformation, and activities such as hacking and leaking information become standard features of opposition research. This ‘normalization and domestication[3] of subversive uses of DDC doesn’t happen overnight but more follows the ‘boiled frog’ analogy. The violation of democratic norms rises a notch with each campaign and resets the threshold for what is considered legitimate practice. Elections are increasingly not contested over facts and valid promises but with emotive narratives that best unite each side’s ‘tribe’, and pick off the wavering supporters for the opponent.

Scenario Three – Backlash. A third and final direction of travel for digital campaigns is one of conscious resistance to, and rejection of, the above scenarios. Parties that are shut out from the exercise of DDC, due to either a lack of resources or genuine ideological opposition (or a combination of the two), increasingly push back against the automation and manipulation of election processes and outcomes. Calling for a new more authentic political discourse they agitate to pull back the curtain and expose the ‘lie machines’[4] and surveillance culture that now resides beneath mainstream campaigning. Voters respond to, and increasingly support these forces of opposition. Governments, tech companies and parties face increasing pressure to regulate the use of personal data and AI in elections, and to encourage instead more ethical uses of the technology.

Predicting which scenario ‘wins’ out, while a tempting intellectual endeavor, is arguably not the most useful or indeed feasible outcome of this thought experiment. A more practical and pressing conclusion to draw is that campaigns are now at an important crossroads. The intensification or subversion of DDC are not pre-ordained. We don’t need to wait for a backlash to implement a change of course. A bold effort led by governing authorities’ to reset and regulate the use of AI in elections is still possible. Deployed properly, the technology can be used to reinforce and strengthen democratic norms. DDC could ensure voters are better informed about their choices and protected against misinformation. Left unregulated, however, we risk not just the reduction but a redaction or of genuine political competition.