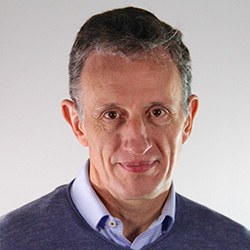 I did a PhD in Social Anthropology at Cambridge University (1981-1985), with 16 months of fieldwork in Colombia, exploring ethnic relations and ideas about racial difference. I then held a Research Fellowship at Queens’ College, Cambridge, and did another 14 months of fieldwork in Colombia, focusing on black migrants to the city of Medellín. In 1988, I became a lecturer in the University of Liverpool and, in 1995, in the University of Manchester, where I am now professor. Since 1988, I have done several spells of fieldwork in Colombia, looking at the black social movement and constitutional reform, and tracing the social history of Colombian popular music in the twentieth century and its connections with ideas about nation and race.

I then began exploring the construction of nature, biology, genetics and culture in ideas about race and as part of this directed a project “Race, genomics and mestizaje (mixture) in Latin America: a comparative approach” (2010-2013). From 2017-2019, I co-directed the project “Latin American Anti-racism in a ‘Post-Racial’ Age – LAPORA”, with Mónica Moreno Figueroa (University of Cambridge). 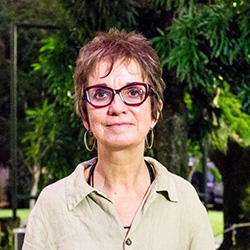 I am Professor of Brazilian Studies at the University of Manchester. I have worked extensively on indigenous literature and culture from Brazil. I am the author of Rain Forest Literatures: Amazonian Texts and Latin American Cultures (2004) and of various articles on the topic of native narratives. I recently directed the project “Racism and anti-racism in Brazil: The case of indigenous peoples”.

I joined the University of Manchester in 2006 after having worked at Stanford University (1999-2006). I hold a PhD from Indiana University (USA) and an MA in Brazilian Literature and a BA in English and Portuguese by Universidade de São Paulo. 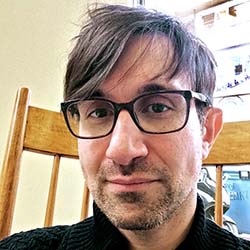 Since 2014 I have been Lecturer in Latin American Cultural Studies at the University of Manchester. I am also Co-Director of the university’s Centre for Latin American and Caribbean Studies. Broadly speaking, my research focuses on race in contemporary Latin American cultural production, with special attention to the Southern Cone and the Andean countries. My monograph The Darkening Nation: Race, Neoliberalism and Crisis in Argentina, published by University of Wales Press in 2018, explores the connections between the 2001 financial meltdown in Argentina and the crisis of narratives of whiteness and national belonging, by examining literary texts, popular music, artworks and films. I have also written on indigeneity and modernist photography in Argentina, kitsch and the racialised politics of taste in the Andes, and YouTube and race in Latin America.

I did a Licenciatura in Sociology (Universidad de Buenos Aires, 2003), an MA in Communication (Institute of Education, University College London/Università degli studi di Firenze, 2010) and a PhD in Latin American Cultural Studies (University of Manchester, 2013).