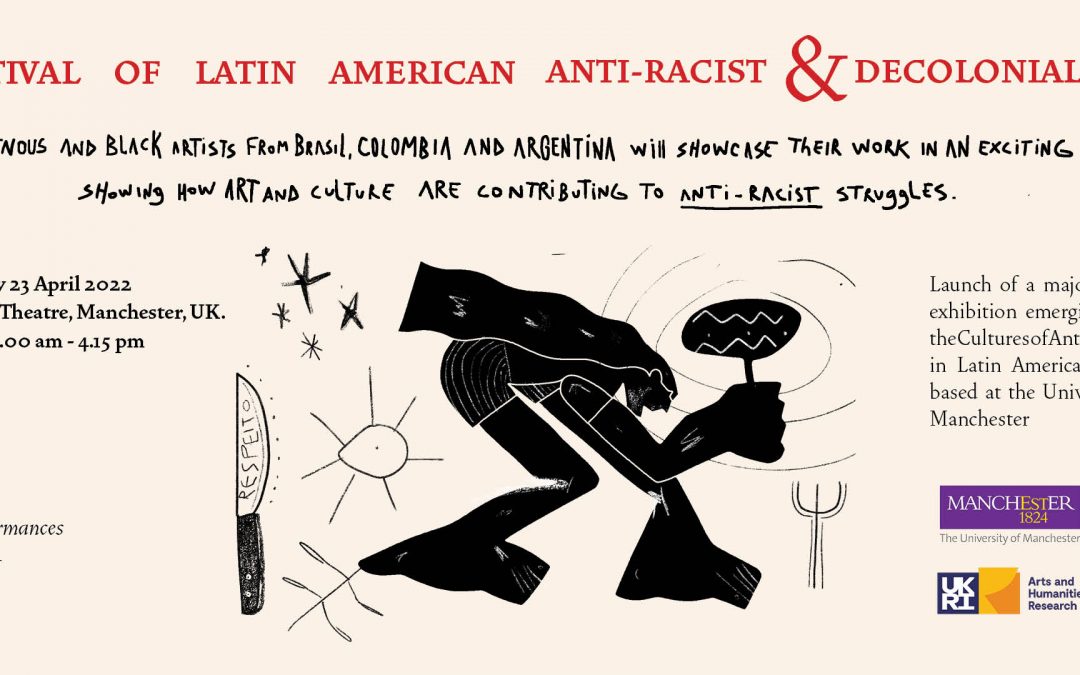 On Saturday 23 April 2022, we held a Festival of Latin American Anti-Racist and Decolonial Art at the Contact Theatre. The event launched a major online exhibition that has emerged from the CARLA project and also showcased the work of some of the Latin American artists with whom we have been collaborating over the past two years, who are creators of colour at the forefront of antiracist struggles in their countries. 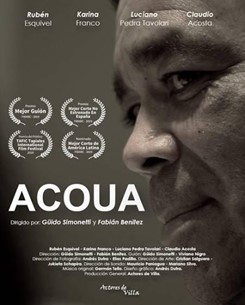 The microsociology of racism in Buenos Aires

Collaborative work between the film producer and director Guido Simonetti and the actor director Fabián Benitez, who coordinates the collective “Actores de Villa,” generates some unusual images, for example in the short film, Acoua (2019). The film describes a job interview where racialized class differences are embodied in the work of the actors and with camera-work that captures minimal interactions that I analyze as “microaggressions”.